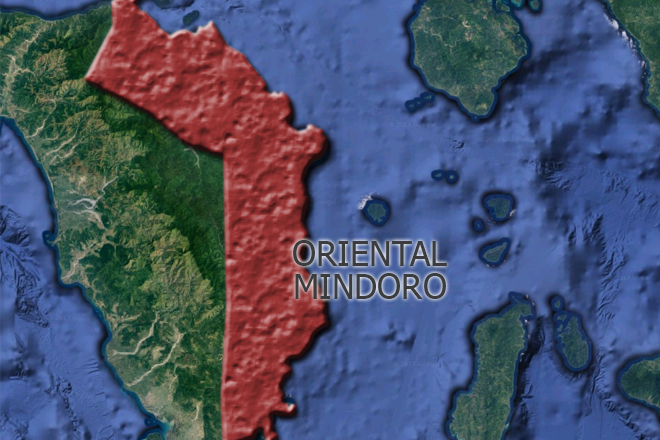 Two reported dead in Oriental Mindoro due to ‘Tisoy’

The governor of Oriental Mindoro confirmed that two people died due to the onslaught of Typhoon 'Tisoy'.


Governor Bonz Dolor told reporters in a phone patch interview  on Tuesday two people died due to falling branch and debris in municipalities of Baco and Pinamalayan.


“The 69-year-old came from the municipality of Baco. He’s doing clearing earlier when the branch of the tree he is clearing fell. The other one was inside his house when it collapsed. He’s from Pinamalayan,” Dolor said.


Dolor said they have yet to confirm the identity of the second fatality.


Dolor said heavy rainfall and strong winds were felt in the province earlier.


There is no electricity in the province but distribution of relief goods is ongoing for around 20,000 evacuees, added Dolor.


“There are no more rains but there are still gustiness,” Dolor said. Ella Dionisio/DMS