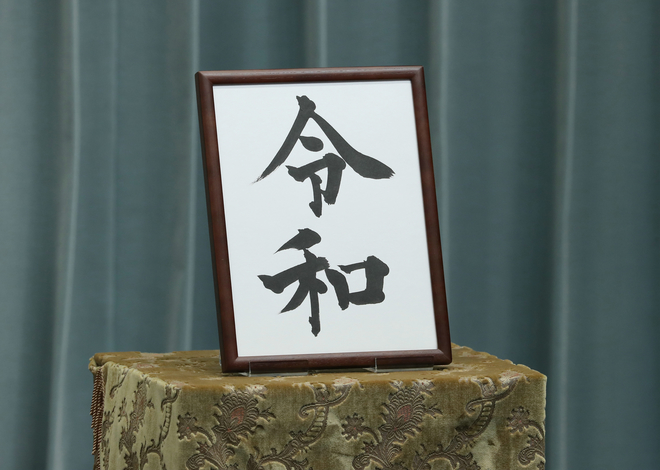 Shizuoka--A 45-year-old man in Fujieda, Shizuoka Prefecture, received many congratulations on Monday after the government announced the next Japanese era's name, which is written with the same Chinese characters as his given name.

"I was first surprised and then felt happy," the man, Norikazu Matsuura, told Jiji Press. He learned the era name in a phone call from his father.

The pronunciation of his given name, Norikazu, however, is different from that of the new era's name, Reiwa.

"I hope the new era will be a peaceful period with no crime," Matsuura said. Jiji Press