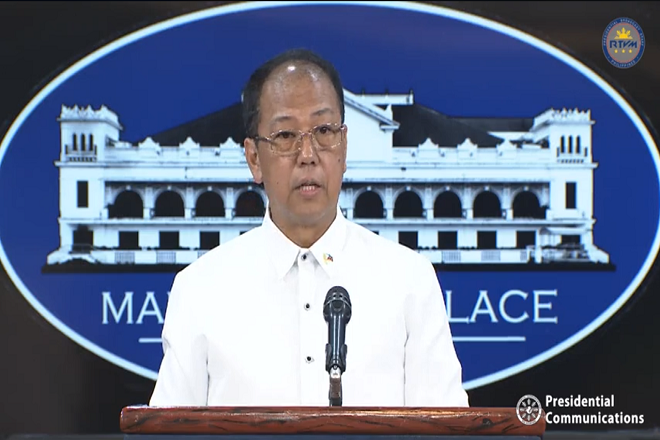 Presidential Peace Adviser Secretary Carlito Galvez Jr on Tuesday said he is in favor of reviving the Anti Subversion Law.

In a press briefing, Galvez said restoring the law will have a multiple effect.

Citing the experience of Malaysia, he said it’s their anti-terrorism and anti-communist laws which helped them in ending insurgency.

Interior Secretary Eduardo Ano made the suggestion after receiving reports that there are 500 to 1000 youths being indoctrinated by the CPP-NPA every year who become a member of the NPA or return to their respective schools as militant student leaders.

“We support the move of the good secretary if that will push through but then again, it needs several studies… if it will be more productive or become harmful,” he said.

The Anti Subversion Law was passed in June 1957 under President Carlos Garcia. ir was expanded through Presidential Decree 885 in 1976 and PD 1835 in 1981 during martial law.