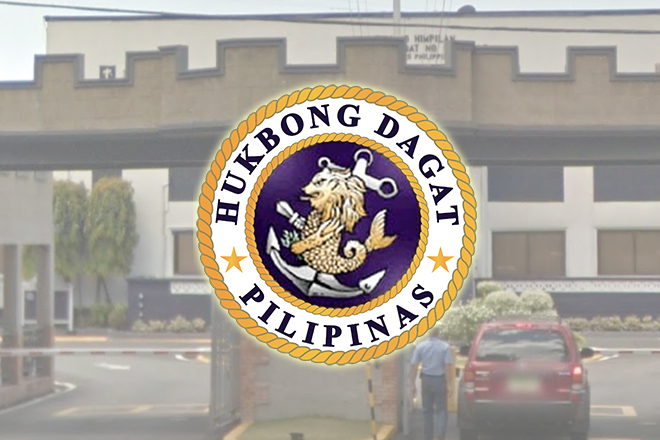 The first corvette of the Philippine Navy started to sail towards the country after a send-off ceremony in South Korea on Monday.

“PS39 is now under the control of its more than a hundred maiden crew led by the Commanding Officer, Capt. Marco Buena, who underwent 13 weeks of necessary operational and warfare training in South Korea,” she said.

“As BRP Conrado Yap sails to its new home, the PN’s intent of having a beefed-up frontline defence in safeguarding our maritime nation and enhanced Anti-Air Warfare, Anti-Surface Warfare, Anti-Submarine Warfare capabilities are now nearing realization,” she added.

Before it was transferred to the Philippine Navy, the vessel was commissioned with the ROKN in 1987 and served until 2016.

Roxas said “the ex-Pohang-class corvette will meet BRP Davao Del Sur (LD602) at sea for a group sail and conduct of naval maneuver while en route to Manila.

“LD602’s journey attested that the PN is now capable of sustaining operations across the  deep waters of open oceans,” she said.

Roxas said the two ships are expected to arrive in Manila in less than a week and will be welcomed by a Philippine Navy ship at the vicinity of Manila Bay.

“The Philippine Navy will then render arrival honors for the two vessels to be led by the Secretary of National Defense Delfin Lorenzana,”she added. Robina Asido/DMS