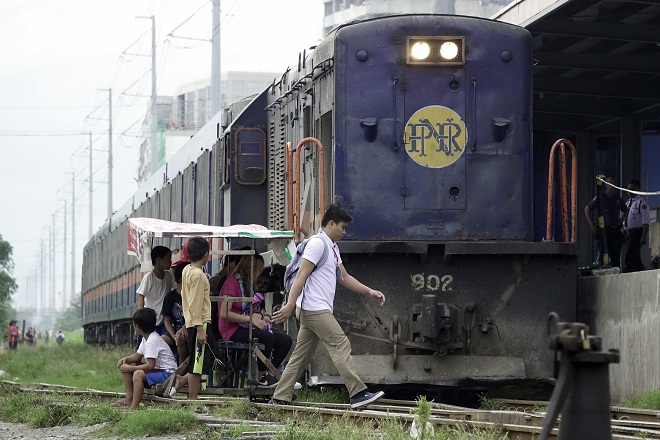 The Philippine National Railways (PNR) formally extended its rail services to Los Baños, Laguna on Sunday with the addition of new stations and a train set from Japan, a statement said Wednesday.

Moreover, included in the main line now is one Kogane train set, which consists of three coaches.

There are reclining and rotating seats, stowable tables, leg rests, and a comfort room inside the train.

The train set from Japan can accommodate 81 passengers. The fare from Tutuban to Los Baños (IRRI) is P150.

Department of Transportation (DOTr) Secretary Arthur Tugade commended the efforts of the PNR for modernizing its train sets and spreading its services outside of Metro Manila.

PNR General Manager Junn Magno said tests have been conducted to ensure smooth-running operation of the extended services, and that more trips will be added over time.

“With the holiday season in full effect, we might increase trip frequency the moment ridership improves. Our engineering department has certified the line to be passable, and our Operations and Rolling Stock departments made the necessary preparation for the extension of the service,” agno said.

Two new train sets from Indonesia will arrive next week. The train sets will be included in the PNR line under the Tutuban – FTI and Malabon – FTI routes.

The PNR ordered a total of 37 rail cars from Indonesia.

On top of the two train sets comprised of three rail cars each that are due to arrive next week, 31 more coaches are set to be delivered from December 2019 to February 2020.

These shall form seven train sets of four- and five-car configurations. DMS