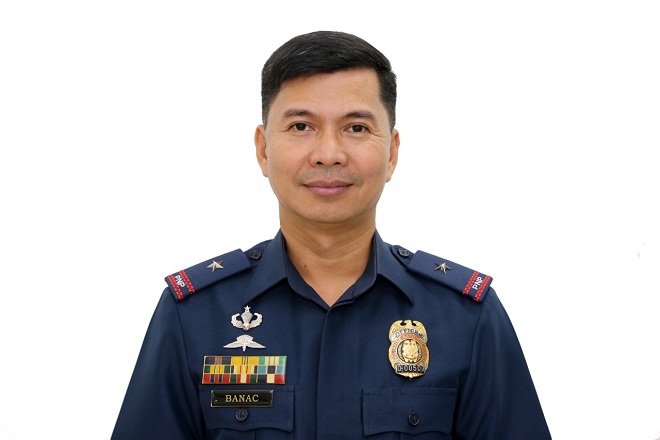 The Philippine National Police (PNP) on Tuesday said there are police officers who were affected due to Typhoon 'Tisoy'.

In an interview with reporters, Police Brigadier General Bernard Banac said cops from Bicol region and Eastern Visayas region were also affected by the typhoon.

“In Bicol region, we have received reports that two houses of our cops sustained damage and 50 PNP personnel in Region 8 were also affected by the typhoon,” the PNP spokesman said.

He added that the headquarters of Sorsogon Police Provincial Office was damaged.

“Because of the strong winds, the mirror in the front of the headquarters shattered and the water went inside,” he said.

Banac said they will provide assistance to the cops who got affected by the typhoon.

“Our financial institutions connected to PNP will provide assistance to them. We will give them low interest calamity loan… other financial lending institutions such as Pagibig and GSIS are also available,” said Banac.

Asked about the casualties, Banac said it will be the National Disaster Risk Reduction and Management Council who will make the announcement.

Tisoy made landfall over Gubat, Sorsogon around 11 pm Monday and then in Marinduque around 8:30 am Tuesday. Ella Dionisio/DMS