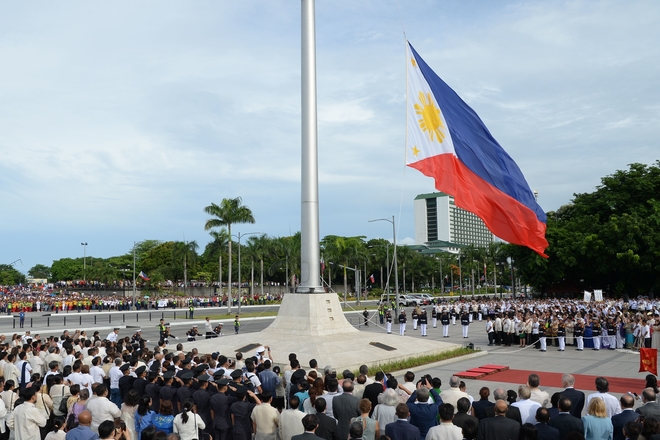 Police Colonel Bernard Banac, PNP spokesperson, said the celebration "turned out to be generally peaceful and orderly, with no any major untoward incident reported".

He said minor protest rallies by sectoral groups were monitored near the US Embassy in Manila and Chinese Embassy in Makati City.

"The PNP remains alert and vigilant to prevent crimes, ready to respond to any emergency or call for assistance," said Banac. Ella Dionisio/DMS