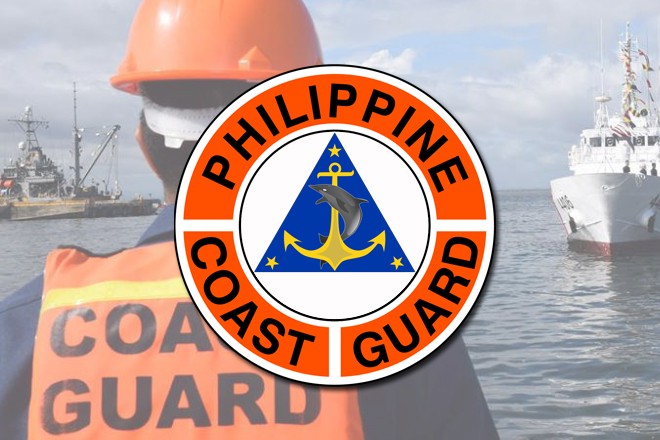 PCG to boost cooperation with Customs vs smugglers, corrupt workers

The Philippine Coast Guard (PCG) said Wednesday it will support the Bureau of Customs (BOC) on its drive against smugglers and corrupt workers.

In a courtesy visit to PCG Commandant Vice Admiral Joel Garcia last week, BOC Commissioner Rey Leonardo Guerrero “discussed how both parties could jointly manage trade and commerce in the southern border of the Philippines, in line with the ASEAN Economic Integration.”

According to PCG,  Guerrero and Garcia have agreed to improve cooperation on maritime security and anti-corruption initiatives between PCG and BOC.

“Vice Admiral Garcia has committed to support the BOC in developing its water patrol border security force by manning and operating 20 BOC-owned patrol boats that will arrive in the country next year,” the PCG said.

“Moreover, PCG will also train BOC security personnel, in support of Commissioner Guerrero’s drive against smugglers and corrupt workers in the bureau,” it added.

The PCG said Captain Allen Dalangin, the PCG's Task Force Aduana commander also “vowed to strictly implement the orders of Commissioner Guerrero to crack down all illegal activities in the BOC.”

It can be recalled that last month a Bureau of Customs personnel who accepted papers with P 7,760 grease money inside was arrested by the personnel of the Philippine Coast Guard. Robina Asido/DMS