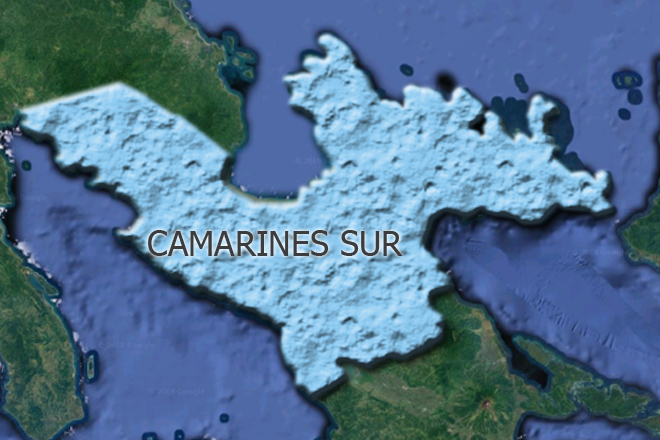 One dies in Camarines Sur due to typhoon: police


In a report by the Bicol regional police, the body of a victim identified as Marco Paulo Ursua was discovered at the canal around 12 pm in Barangay Loba-loba, Libmanan, Camarines Sur.


Investigation by Libmanan police said Ursua was preparing his roof for the incoming typhoon when a mangled electrical wire made contact with the galvanized iron roof.


The incident caused Ursua to be electrocuted and his body fell in a canal near his house, police said.


Major Maria Luisa Calubaquib,spokesperson of the Bicol regional police, said  as of Tuesday morning, about 107,397 residents were in evacuation centers. Cristina Eloisa Baclig/DMS