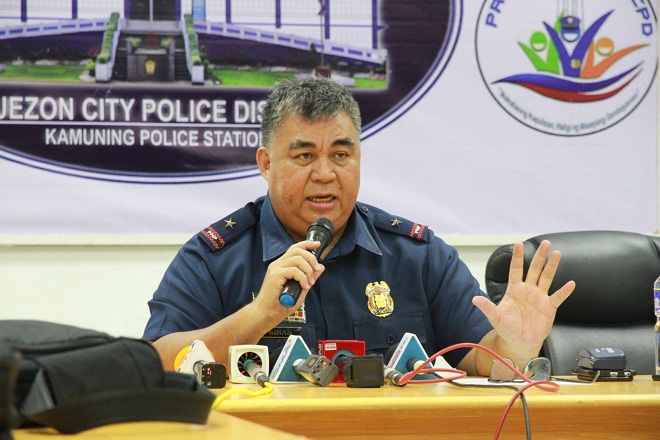 Police Brigadier General Debold Sinas, the acting NCRPO director, said one of the observations of the Muslim community is there are no Muslim officers on the area where delegates from Muslim countries stay and play.

“Accordingly, our Muslim partners said- because we also noticed there are no Muslim volunteers.  So they advised us, requested us if we can deploy Muslim cops who are wearing hijab and kopiah to stay on their PADs (Police Assistance Desks),” he said in a press briefing.

“In our future activities, where Muslim countries are involved, this is what we need in order to practice cultural sensitivity,” he said.

Sinas said Muslims visitors feel at ease when they see other Muslims.

“They are more comfortable on discussing with them what are their problem… they prefer it that way,” he said.

The 240 Muslim cops will be deployed by Wednesday in different venues and billets where athletes and delegates from Muslim country will be staying.

“Two officers, one female and one male per billet and venue… During the night, there will be two male officers in the PADs,” he said.

“It up to them (female Muslim cops) if they preferred on bringing guns for their personal security,” he added.

On the situation of SEA Games venues in Metro Manila, Sinas said the crime incidents are slightly lower.

“We attribute this to the massive deployment of the police on all places… as of now, we only recorded two SEA Games incidents… all vehicular accidents,” Sinas said.

Based on their data, the two vehicular accidents transpired on November 28 in separate areas in Makati. No one was injured in the accidents.

The NCRPO chief added they have received 100 inquiries and concerns about the event through their hotline such as place of venue, where to park and if there are free tickets.

“So far no major incident reported in our hotline,” said Sinas. Ella Dionisio/DMS