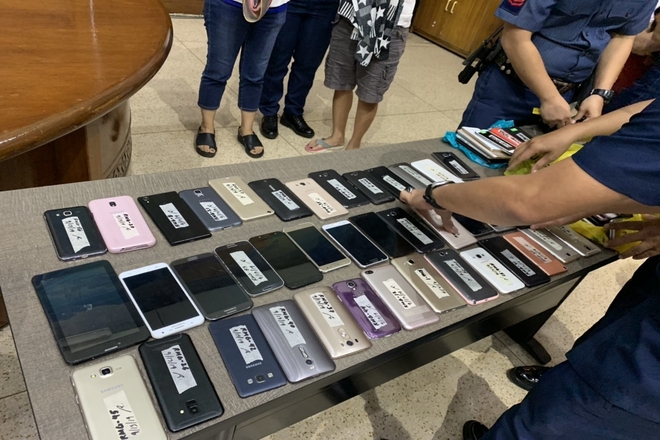 Moreno threatens to close Tutuban, Isetann malls if it allows stolen mobile phones to be sold

"I ordered the Business Permits and Licensing Office to inspect all malls in Manila and impose liability on vendors who sell stolen phones," Moreno said.

Last September 12 the MPD Special Mayor's Reaction Team, as ordered by Danao, conducted a follow-up operation at the third floor of Tutuban Mall amid reports of stolen phones being sold there.

A 33-year old businessman, identified as Hamza Sangcopan, was arrested during the operation due to violation of the Anti-Fencing Law of 1979.

"The suspect was arrested after buying and selling 'with intent to gain' a 'stolen' blue Oppo A83 mobile phone worth P10,000," the Manila Public Information Office release read.

The following day, MPD officers along with personnel from Manila Bureau of Permits inspected the fourth floor of Isetann Cinerama Complex in Recto.

Authorities seized a total of 148 branded smartphones that were allegedly stolen.

The Manila Public Information Office in their release also noted a 14-year-old out of school youth was caught getting involved in selling stolen smartphones. Cristina Eloisa Baclig/DMS