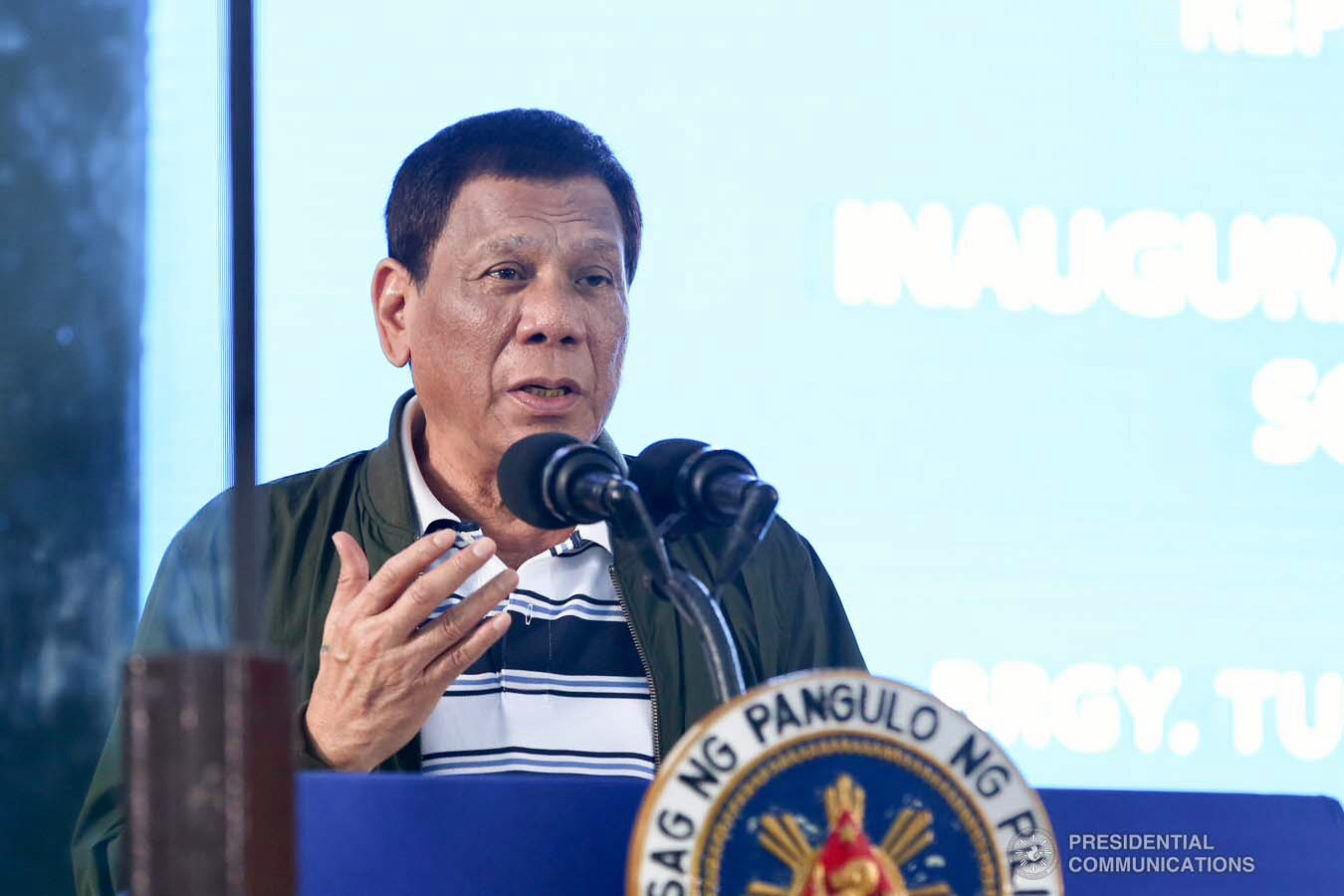 President Rodrigo Duterte said he would just allow Edsa, considered as the busiest street in the country, ''to rot''.

In a speech in Romblon Wednesday night, Duterte recalled how some lawmakers have opposed the call of the Department of Transportation for Congress to grant him emergency powers during the early years of his administration in order to address the traffic congestion in Edsa.


While he did not mention the name of Senator Grace Poe, he was apparently referring to her whom he called as "overeager (atribida)" for opposing the call to grant him emergency powers.


"I said we need to borrow for Edsa. Because we need money to just even move one stall there. So they were (DOTr) asking for emergency powers. But here comes a lady. I call that as overeager. I mean it's good to be honest. It's good to be a crusading public official. No doubt about it, you will be appreciated," Duterte said.


"But you acted much and you think that all elected officials in government are corrupt, oh well then. As I said, if you're thinking like that, don't bother (to grant that emergency powers). Let Edsa rot there.  And at the end of the day, when I go out, then I’ll have the freedom to be more frank and more brutal in my language," he stressed.


In recent weeks, commuting public and motorists have been complaining about worsening traffic woes in Edsa. Celerina Monte/DMS