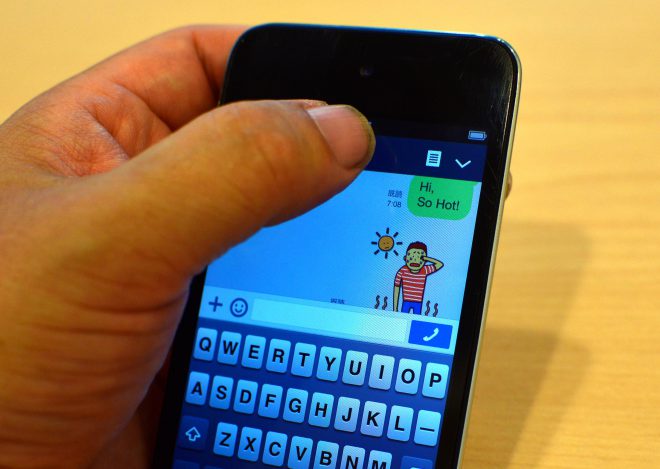 Japan to add 10 B. phone numbers

This is in response to an expected shortage of phone numbers.

The plan to introduce the new numbers by the end of 2021 at the latest was proposed at a recent meeting of a panel of experts. It was accepted by the three major Japanese mobile phone operators--NTT Docomo Inc. <9437>, KDDI Corp. <9433> and Softbank Corp. <9434>.

After hearing public comments, the ministry will draw up a report on the matter as early as June and make necessary preparations, including a ministerial ordinance, by the end of this year.

New numbers will be allocated to the major carriers early if they finish work to update their systems ahead of schedule.

For Internet of Things devices, 11-digit numbers starting with "020" have been used since January 2017.

According to the ministry, about 32.6 million of the 80 million numbers starting with 020 had already been assigned to the major carriers as of the end of March this year.

With the commercialization of the fifth-generation, or 5G, superhigh-speed mobile communication format approaching, the 11-digit numbers are expected to run out as early as fiscal 2022. Jiji Press