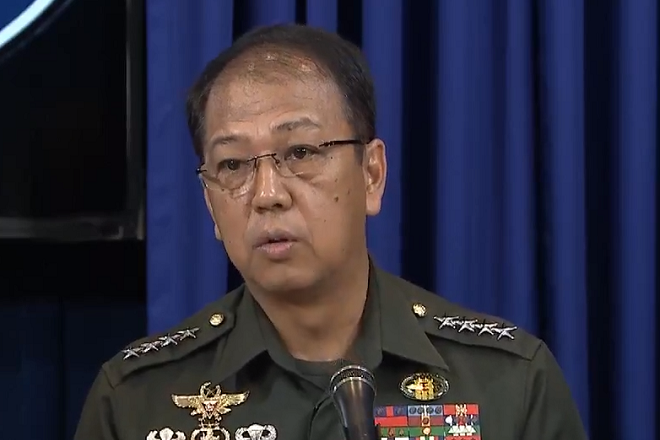 “We already talked with JICA and Ayala (Corporation) to convert these camps into rural development plan,” he said.

“What we will do is transform their camps into beautiful places like for example, in Camp Bilal, they have a very beautiful mosque,” he said.

The 200 members began training last month and Galvez said there will be another batch in September and October.

“At the same time will work hand-in-hand with our Philippine National Police and Armed Forces of the Philippines to suppress and neutralize terrorism, criminality and other crimes,” he added.

He said an allowance will be given to trainees during their 26-day basic military training.

“The budget has already been given to us so we will finish that by 2020,” he said.

Next month, Galvez said President Rodrigo Duterte will lead the decommissioning of around 1,000 combatants and 920 firearms on September 7.

He said this number of combatants is part of the 40,000 they are expecting to decommission.

“With the ratification of the Bangsamoro Organic Law and the establishment of Bangsamor Autonomous Region of Muslim Mindanao, both which are under the political track of the Comprehensive Agreement on the Bangsamoro  (CAB), we have now started the implementation of the normalization phase of the peace agreement,” he said.

He said the implementation of the normalization process paves the way for the transformation of former combatants into productive members of the society and the conflict-affected areas into peaceful and progressive communities.

“The era of war is gone. We are now ushering a new age of genuine and sustainable peace throughout Mindanao,” Galvez said. Ella Dionisio/DMS