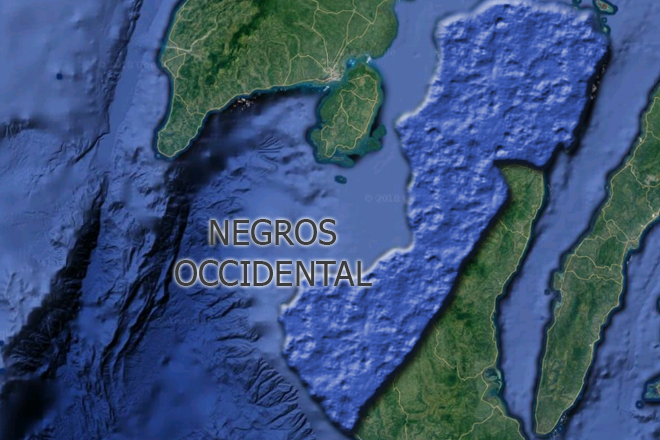 Five alleged members of the New People’s Army (NPA) were killed while three soldiers were wounded in an encounter that lasted for about an hour in Negros Occidental on Wednesday morning.

“Even before the election period started, the Army monitored the presence of the NPAs from the reports of the local populace,” she said.

Roperos said troops were conducting combat operation in response to the reported presence of the rebels when they encountered around 30 alleged NPA’s.

“There are three soldiers who inflicted slight abrasions on the hands and near the armpit, but are all still in good physical condition. There are five NPAs killed but (this is ) still subjected for further validation, as indicated by the heavy bloodstains found in the NPA defensive positions and based on the reports from the locals,” she said.

She added this “is the second encounter in Calatrava since April 17, 2019 in Bgy Marcelo where three NPAs were killed , two rifles recovered and several NPAs wounded and the third government initiated encounter in the area of 79th IB since January this year.” Robina Asido/DMS