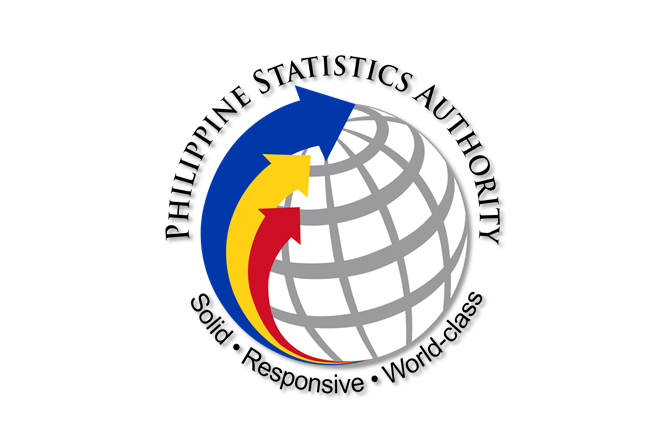 The unemployment rate for October slightly increased to 5.1 percent but underemployment hit a 15-year low in October, according to Philippine Statistics Authority ( PSA) Wednesday.

"We feel that the reason for slight increase is because of the storms that may have cause loss of employment of some of our citizens," Bersales told reporters in Manila on Wednesday.

According to Bersales, out of the 71.886 million comprising 15 years old and above, some 2.202 million are unemployed.

“Maybe one of the reason is because some children who can still go to school are going back (to) study...It directly affectS the labor force participation. That's why it declined. Maybe it’s (also) because of the free tuition for state universities,” she said.

Underemployment, or full-time workers seeking additional hours of work, decreased to 13.3 percent or 5.502 million from 15.9 percent or 6.616 million.

“This is the lowest underemployment rate since 2003,” Bersales added.

Among the occupation groups,unskilled workers remained the largest, making up 26.6 percent of the total employed.

According to sector, services compromised the largest proportion of the population employed at 56.8 percent of the total employed.

The Labor Force Survey (LFS) is a nationwide quarterly survey by the Philippine Statistics Authority (PSA) with a sample size of approximately 44,000 households. Ella Dionisio/DMS