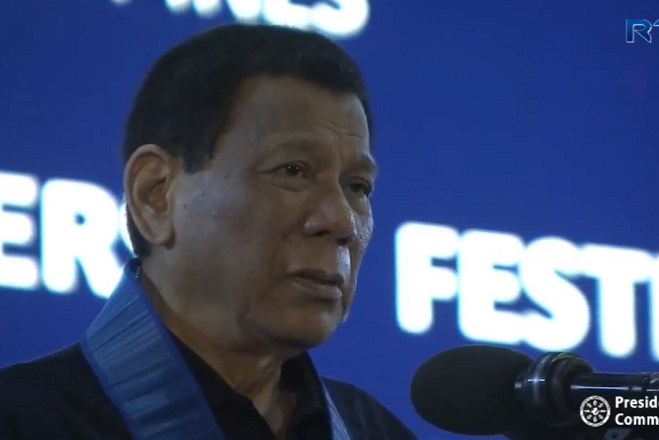 President Rodrigo Duterte has vetoed an enrolled bill, strengthening the Office of the Solicitor General as it would be burdensome to the government due to additional benefits for its employees.

Duterte informed Senate President Vicente Sotto III and House Speaker Gloria Macapagal-Arroyo of his decision to veto the bill, which provides increasing powers and functions of the Office of the OSG, as well as augmenting its employees benefits in a letter dated March 7.

While he supports the strengthening of the agency and values the work of its employees, Duterte said he has to consider also the bill's impact on the entire government bureaucracy if he would approve it.

Duterte admitted he was "apprehensive" in granting the benefits of the OSG staff beyond the current compensation framework for other government offices.

He said the benefits might prove to be "onerous for the government," citing that the additional benefits would "erode the National Government's thrust to standardize and rationalize the current compensation framework in the bureaucracy."

"It will create too much disparity and inequality among the public servants in the Executive Branch," he said.

Duterte said more benefits for OSG workers would also undermine the principle of "equal pay for work of equal value."

"I thus urge Congress to prioritize reviewing this measure once again so that our shared objective of strengthening the OSG would be realized without undermining other equally vital fiscal and policy considerations," Duterte said. Celerina Monte/DMS