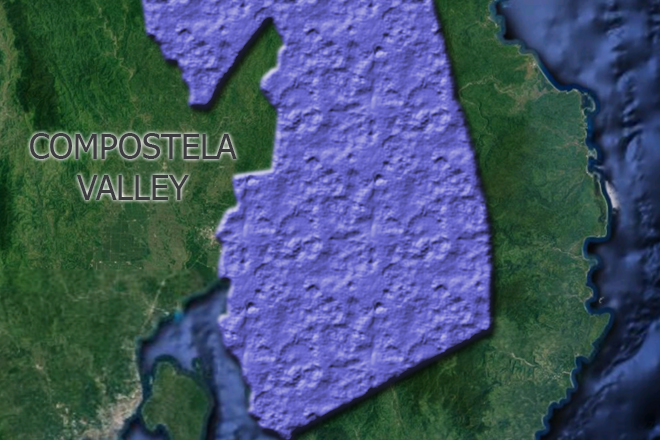 President Rodrigo Duterte has approved the deputation of the government law enforcement agencies for the holding of a plebiscite in Compostela Valley on December 7.

Memorandum Order No. 42 signed on November 28, Duterte concurred in the deputation of the Armed Forces of the Philippines, the Philippine National Police, and other law enforcement agencies and instrumentalities of the government for the plebiscite to ratify Republic Act No. 11297, or "An Act Renaming the Province of Compostela Valley as the Province of Davao de Oro."

Pursuant to Section 2 (4), Article IX-C of the Constitution, the Commission on Elections is empowered to deputize, with the concurrence of the President, law enforcement agencies and instrumentalities of the government, including the AFP, for the exclusive purpose of ensuring free, orderly, honest, peaceful, and credible elections.

"The foregoing law enforcement agencies and other concerned agencies are hereby directed to coordinate and cooperate with the Comelec in the performance of their duties and functions," the Order read.

The MO shall take effect immediately.

Meanwhile, in Proclamation No. 865, Duterte declared Saturday, December 7, as a special non-working day in Compostela Valley for the holding of the plebiscite.

"In order to give the people of the Province of Compostela Valley an opportunity to actively and fully participate in the plebiscite and exercise their right to vote, it is but fitting and proper to declare 07 December 2019 a special (non-working) day," the Proclamation said. Celerina Monte/DMS