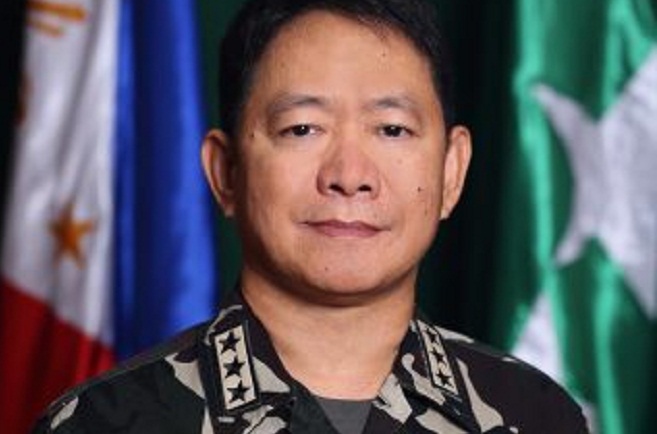 DILG calls on Filipinos to ”shun recruitment of leftist enemies”

Interior and Local Government (DILG) Secretary Eduardo Año called on all peace-loving Filipinos “to protect our freedom and shun recruitment of leftist enemies who are behind communist terrorism in the country.”

Año said while the country has long been freed from Spanish colonial control, the threat posed by the Communist Party of the Philippines-New People's Army- National Democratic Front (CPP-NPA-NDF), which is out to deceive the youth and other vulnerable sectors to join them in overthrowing duly-constituted authorities, remains.

“Independence does not only mean liberation from external or foreign manipulation. For the last 50 years, communist terrorist groups have been pounding on the democratic pillars and integrity of the Philippine State and have caused the death of countless innocent civilians and the promising youth,” said Año, in his Independence Day statement.

He said the communist ideology is a foreign imposition and a proven failed system among countries that’s why it must be rejected outright by Filipinos because it would destroy Philippine society.

He urges the Filipino citizenry to not be “enslaved and blinded” by the CPP-NPA-NDF as well as individuals and groups affiliated to them.

“They do not represent the Filipino masses. They are not your voice and are not your defender. They only conceal their ultimate goal of overthrowing the current democratic representative government to an authoritarian communist rule,” he said.

He called on the youth to not join communist-linked organizations in and out of schools with the false notion that it is where they can demonstrate their nationalism and patriotism.

“Finish schooling and do volunteer works in your community. That means a lot to your families and in nation-building,” he said.

Año also enjoins indigenous people to be steadfast in resisting communist rebels’ recruitment and to report to authorities the harassment and intimidation being done to them.

He said the urban poor is another sector highly vulnerable to being used by communist terrorist groups, especially when they are mobilized for street protests. DMS