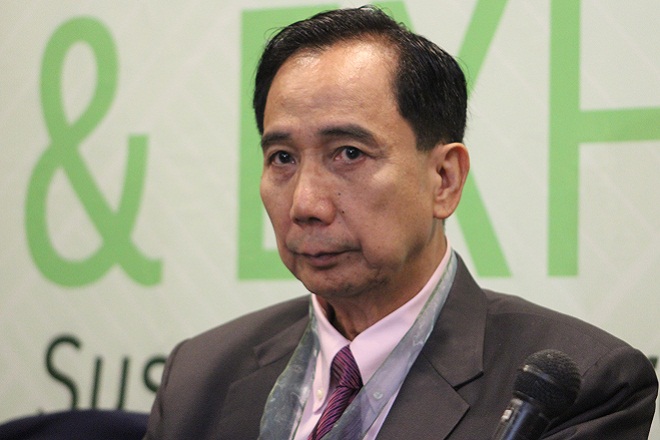 Agriculture Secretary William Dar clarified cases of African Swine Fever are not considered as an epidemic.

In a press release Monday, Dar said episodes of African Swine Fever in Bulacan and Rizal "may be considered an outbreak but not an epidemic."

He also added that the virus affecting hogs in Barangay Pritil, Guiguinto, Bulacan; and in San Rodriguez, Mateo, and Antipolo, Rizal were contained.

Dar requested the media and public to avoid sharing unverified and invalidated reports which could cause widespread fear that the virus has spread.

According to Dar, this could affect and damage the P260 billion swine industry and the livelihood of many Filipinos.

"Around two-thirds or 65 percent of the industry is contributed by small backyard raisers," explained Dar.

Under the 1-7-10 protocol, the Department of Agriculture previously said around 7,416 pigs  in Rizal and Bulacan were depopulated.

Included were hogs that contacted the disease and those that were unaffected but are inside or within the one-kilometer radius. Cristina Eloisa Baclig/DMS