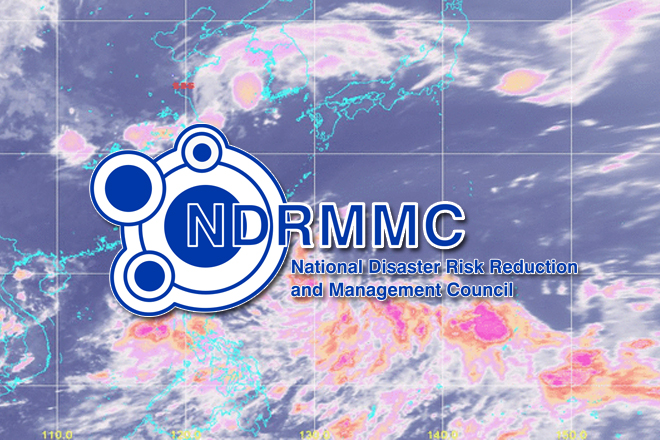 The report shows that 1,761 of the schools were partially damaged while 432 others were destroyed.

It also recorded 78,691 houses that were damaged in Caraga, Calabarzon, Mimaropa, Bicol and Western Visayas. Out of the total 67,935 were partially damaged while 10,756 were destroyed.

The NDRRMC said fatalities previously recorded in Oriental Mindoro was reduced to four making the death toll at 17 while 54 were injured in Bicol, Eastern Visayas, Calabarzon and Mimaropa.