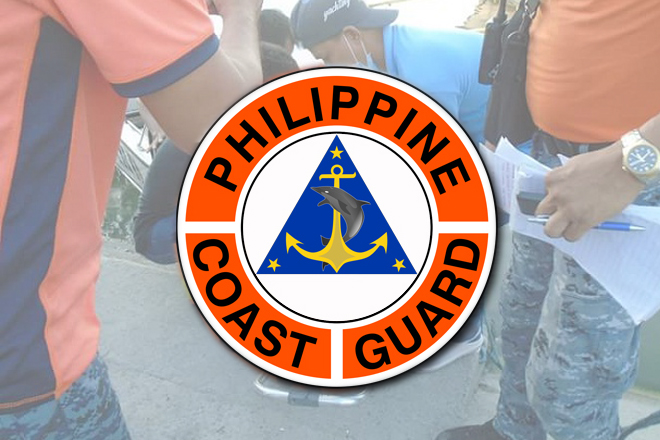 Authorities impounded a Vietnamese vessel for illegal fishing off the waters of Tawi-tawi last week, a military official said on Tuesday.


Encinas said maritime patrol operations were made following the reported presence of a vessel illegally operating in the area.


"During inspection, it was found out that the vessel was manned by four Vietnamese crew members without legal documents," he added.


He said the vessel was towed to Coast Guard sub-station Great Bakkungan where it is impounded in Bongao for filing of appropriate charges.


Following the incident, Lt. Gen. Cirilito Sobejana, commander of the Western Mindanao Command, encouraged ''each and every Filipino citizen to immediately report to the proper authorities any illegal fishing activity in their area."


“Let us be more vigilant and contribute in the conservation and protection of our natural resources,” he said. Robina Asido/DMS