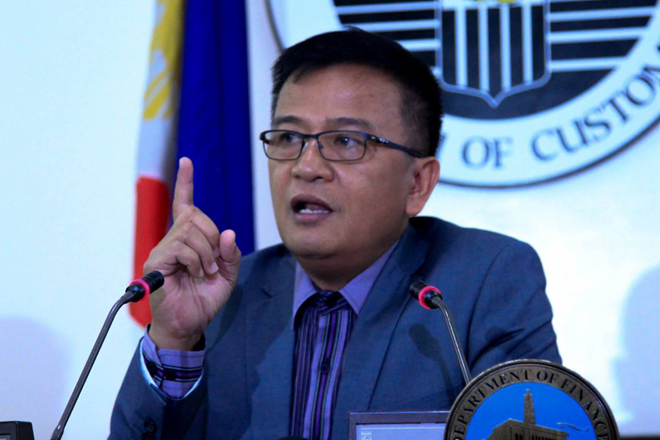 The Bureau of Corrections ( BuCor) on Friday clarified that drug lords who testified against Senator Leila De Lima will not be included in the 11,000 inmates who may be released under the retroactive application of a  law on good conduct time allowance.

“They were not included because they are just new so they are not yet qualified,” BuCor Director General Nicanor Faeldon said in a radio interview.

Faeldon said those who are qualified are old inmates who were serving their sentence since 1990s.

“The high-profile drug lords are still new in cell so they are not yet covered by the recomputation,” he said.

According to a news report, Justice Secretary Menardo Guevarra said if the 13 convicted drug lords who testified against De Lima during a  Senate hearing will be qualified for the recomputation of Good Conduct Time Allowance (GCTA) then they can be released.

De Lima is detained at the Philippine National Police headquarters since 2017 for her alleged involvement in illegal drug activities.

BuCor was under fire after it was announced that former Calauan Mayor Antonio Sanchez, convicted for seven counts of reculsion perpetual for the rape-slay of Eileen Sarmenta and killing of her friend Allan Gomez will be included in the inmates that will be granted freedom.

But in a press conference, Faeldon said Sanchez may not be included as his records may not qualify him for GCTA.

Faeldon said the deliberation for Sanchez’s freedom will be open to public.

“Maybe by first week of September he is included in the names (for deliberation),” said Faeldon.

He said based on Sanchez’ records, it will only take them two hours to deliberate.

“We will be inviting everyone to observe it so that they will know how the process goes and for them to find out that it is based on the law,” he added. Ella Dionisio/DMS