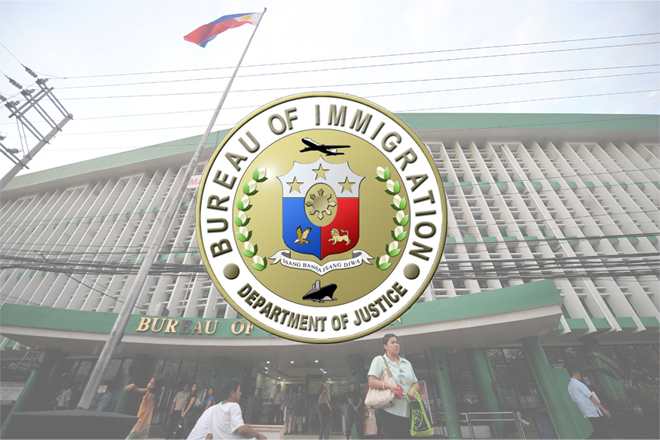 The Bureau of Immigration (BI) has reshuffled its officials holding key positions at the Ninoy Aquino International Airport and two other airports as part of management’s thrust to revitalize the agency’s operations.

“I have issued the personnel orders designating new officers who will supervise the TCEU not only at the NAIA but in the airports of Mactan and Iloilo as well,” Morente said.

“This is just the initial wave of a thorough revamp that we shall implement in our airports in the coming days,” he added.

Morente observed that many officers who were relieved or replaced as a result of the reshuffle have been in their posts for more two years,

He said “it is time to give others a chance to assume the responsibility of overseeing our operations at the airports.”

Morente stressed immigration officers at the airports perform a critical and important role in securing ports from the entry of undesirable aliens and preventing the departure of suspected victims of human trafficking.

BI Port Operations Division Chief Grifton Medina said the revamp also aims to prevent fraternization in the workplace, which is one of the major sources of corruption.

Ma. Timotea Barizo, who was designated overall TCEU Chief, said that her new post is "challenging, yet (they are) committed to ensure that they perform their duties to protect our kababayan from human trafficking and illegal recruitment," and stated that one of her focus is to stop the modus of deploying minor and underage Overseas Filipino Workers.

Morente bared that the next wave of reshuffle will involve more key officials at the airports. "We have to shake up the system to prevent stagnation," he added. DMS