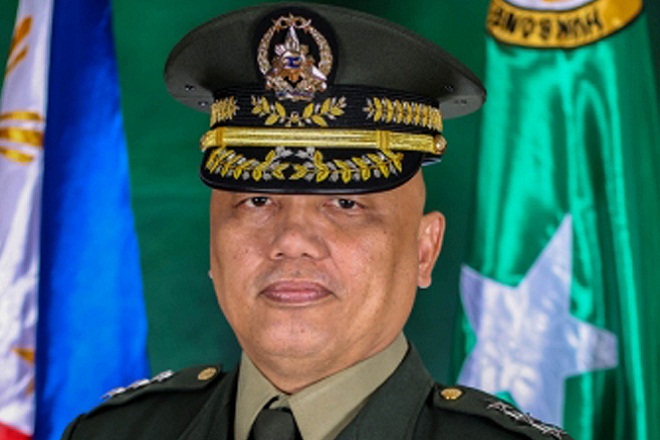 Lt. Col. Ramon Zagala, Philippine Army spokesman, said the visit which ran from June 4 to 11, 2019 aimed to "strengthen the bilateral ties as well as to discuss efforts to mutually benefit in the training and education that will enhance joint operation capabilities of both armies."

"During the dinner at the Army Palace, Army Chief of Staff, Gen. Francisco Javier Varela Salas was also invited as guest of honor and speaker for the celebration of Philippine Independence Day on June 12 at the Philippine Embassy in Madrid," he said.

"Salas also presented the Spanish Army Land Force 2035 structure and organization, which has the same concept with the Philippine Army's Transformation Roadmap by 2028," he added.

Zagala said in his speech, Alberto emphasized the reforms in the Philippine Army which was made through its transpormation roadmap.

"I come to you from our home country as part of the Philippine Army – an organization that is currently on a consistent and committed push for reform through the Army Transformation Roadmap," Alberto said.

"I am happy to share with you that through the Army Transformation Roadmap, the Philippine Army is making great strides in terms of professionalism of its soldiers, modernization of equipment, capability to conduct a wide variety of operations, and in terms of good governance and contribution to nation-building,” he added. Robina Asido/DMS