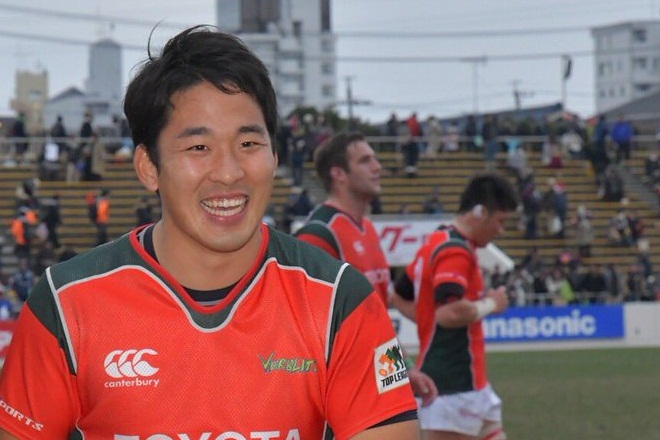 Kabashima, a member of Toyota Motor Corp.'s team in the Top League, corporate group and the highest tier of rugby competition in Japan, denying the allegations, police sources said.

He is suspected of posing about a sentence of cocaine inside a taxi in the central Japan city of Toyota , Aichi Prefecture, around April 10.

A taxi company employee delivering a wallet containing Kabashima's driver's license as a found article to a police box on April 12, according to the sources.

Inside The Wallet Was A Clear Plastic Bag Containing White Powder, Which Was Later Identified As Cocaine, The Sources Also Said.

Kabashima, A Toyota City Resident Originally From Fukuoka Prefecture, Southwestern Japan, Joined The Toyota Team In 2013 From Tsukuba University, According To Mainly On The Information Top League'S Official Website.

In The Past 2018-2019 Season, Kabashima Appeared In Four Official Matches As A Fly Half.