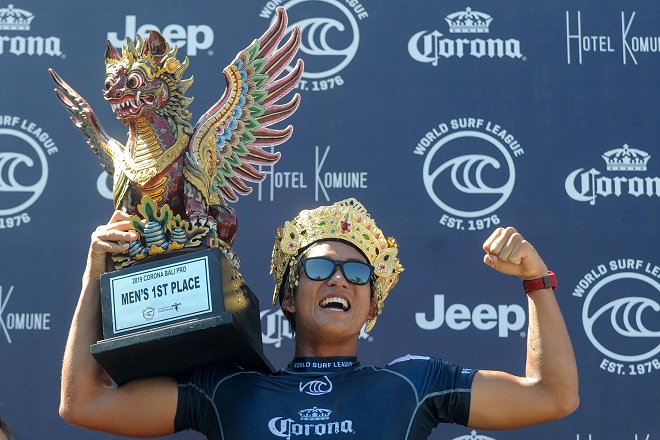 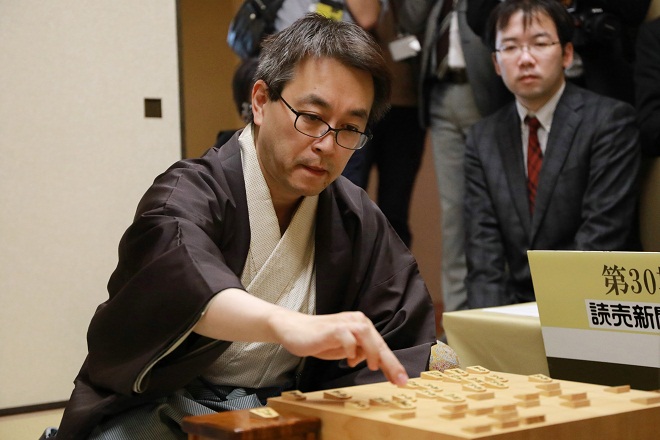 Tokyo–Yoshiharu Habu, a 48-year-old Japanese shogi master, Thursday tied the record number of victories in official professional games. The ninth-dan holder marked his 1,433rd victory by defeating ninth-dan Koji Tanigawa, 57, in a league match to choose the challenger for 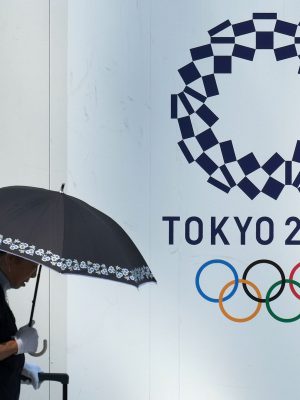 Lausanne, Switzerland–The International Olympic Committee’s Executive Board recommended Wednesday that boxing keep its place at the 2020 Tokyo Games. The board also recommended that the IOC’s recognition of the International Boxing Association, known as AIBA, be suspended because its reform 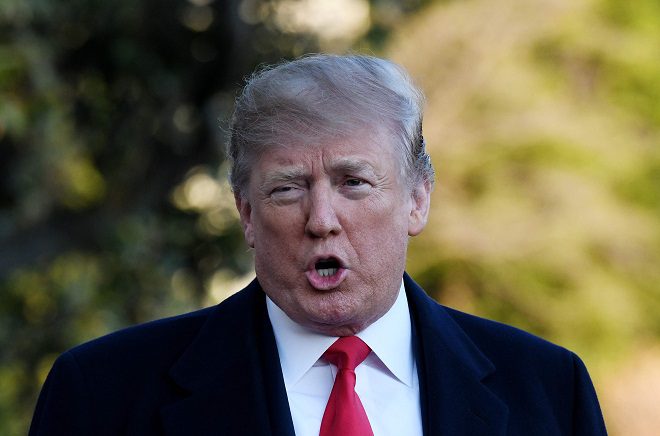 Trump may present trophy to winner of sumo tournament

Tokyo–U.S. President Donald Trump may present a specially made trophy to the winner in the makuuchi top Japanese professional sumo division at the ongoing summer grand tournament on May 26, the final day of the competition, it has been learned. 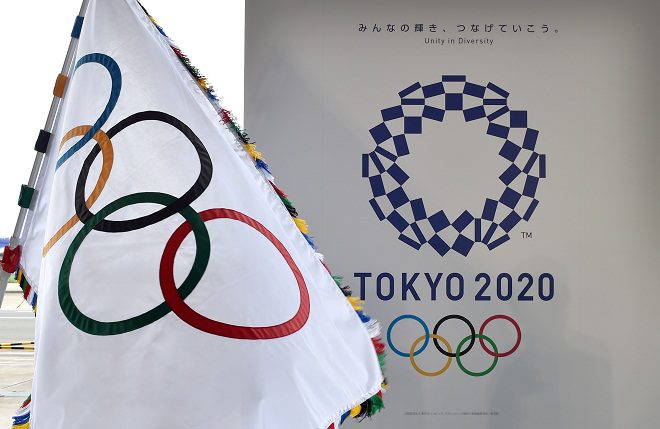 Tokyo–Online lottery applications for tickets to the 2020 Tokyo Olympic Games by people living in Japan began at 10 a.m. Thursday (1 a.m. GMT). Applications will be accepted until May 28 on the quadrennial event’s official ticketing website (https://ticket.tokyo2020.org). The 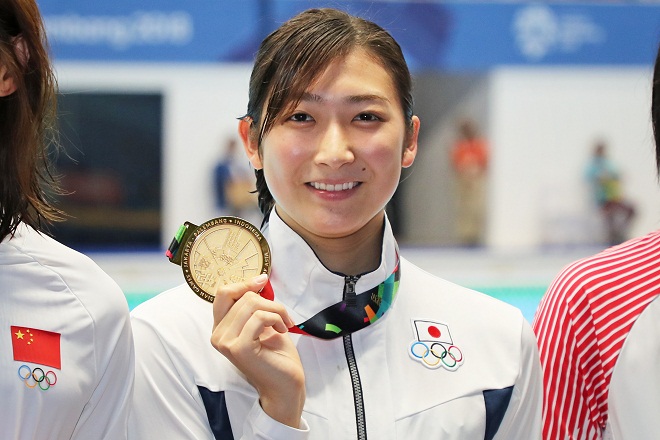 Tokyo–Prominent Japanese swimmer Rikako Ikee, 18, who was diagnosed with leukemia in February, posted a message Wednesday about her medical treatment, on her official website launched on the same day. In a handwritten message to her supporters, Ikee said her 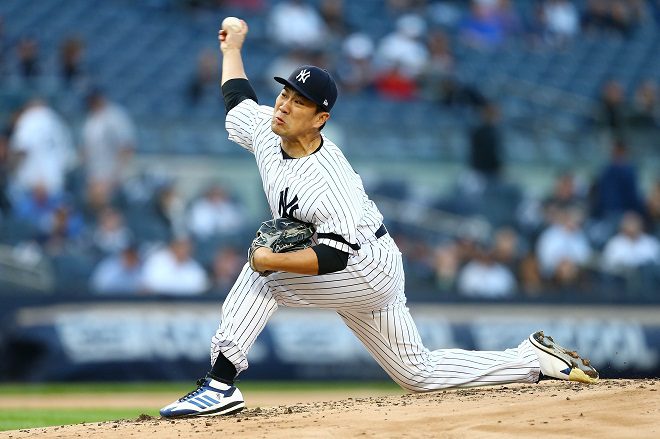 NEW YORK, NEW YORK-MAY 07: Masahiro Tanaka # 19 of the New York Yankees pitches in the second inning against the Seattle Mariners at Yankee Stadium on May 07, 2019 in New York City. Jiji Press 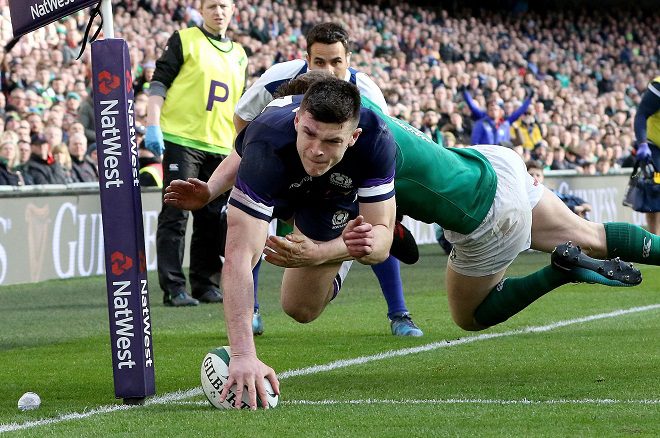 Tokyo–The organizing committee of the 2019 Rugby World Cup in Japan is calling on business operators in game host cities to pay attention to securing sufficient beer in preparation for the arrival of beer-guzzling fans from abroad. On the occasions