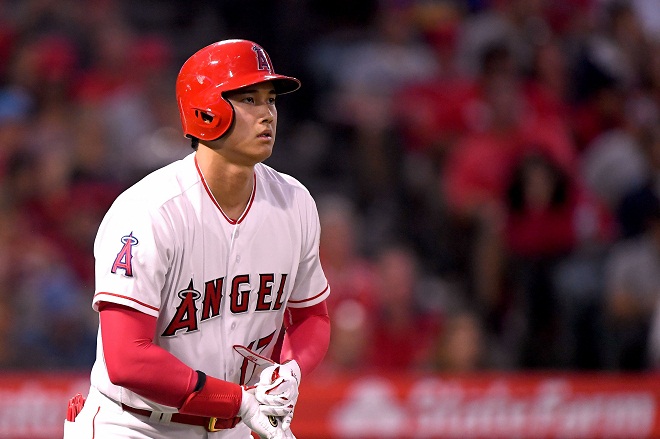 Tokyo- Japanese major leaguer Shohei Ohtani became the most favorite athlete in Japan this year for the first time, a survey showed Friday.

Suzuki, a Seattle Mariners outfielder, fell to second place in the rankings after staying top for two straight years.

The survey showed 43.4 pct of respondents said they were interested in this year's FIFA soccer World Cup finals in Russia, down 8.4 percentage points from the previous finals four years before.

The proportion of respondents who forecast Japan will advance to the knockout stage of this year's finals came in at 55.8 pct.

On the Pyeongchang Olympics in February, 29.9 pct cited figure skating as the sport that impressed them most, the largest group, followed by speed skating, with 22.7 pct, and curling, with 17.5 pct.

Swimming was cited as the sport that respondents most looked forward to watching in the 2020 Tokyo Olympics, followed by gymnastics and field and track.

Baseball and softball, which will be part of the quadrennial games for the first time in 12 years, ranked fourth.

The survey, conducted through interviews April 6-15, covered people aged 20 or older across Japan. Of them, 1,207 gave valid responses. Jiji Press