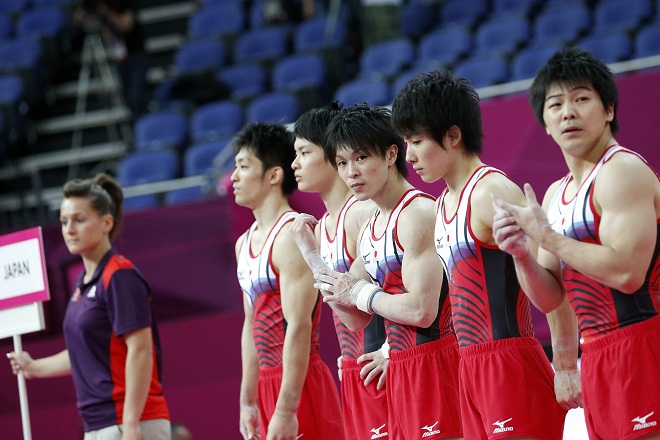 Amenorrhea and stress fracture may result from excessive weight loss and a lack of energy resulting from intense exercise, said the report, adopted at a cabinet meeting.

Athletes who want to stay on as players after childbirth have increased, though support measures for them, such as nurseries at competition venues and training for pregnant athletes, are not enough, the report said. Jiji Press