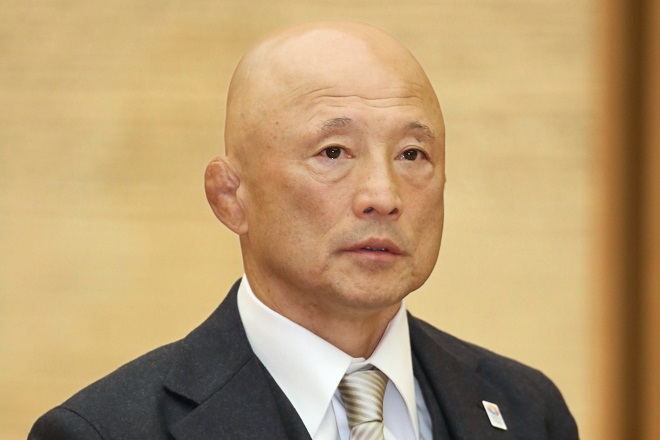 Sakae was meeting with reporters in Tokyo. It was the first time for him to speak in public settings since the federation acknowledged his power harassment in April this year. He resigned as chief of the training headquarters in the same month.

"I sincerely accept the federation's recognition of power harassment," Sakae said, adding that he wants to offer "a deep apology" to the female wrestler and other people concerned, he said.

"I don't remember precisely what I said (to Icho), but I'm deeply regret the lack of communication between us," he said. "I want to make a face-to-face apology (to her)," he added.

The wrestling federation plans to remove Sakae as executive director.

In the 2016 Rio de Janeiro Olympic Games, Icho became the first woman to capture gold medals in four straight Olympics in any individual event. In October 2016, Icho was presented with the People's Honor Award by the Japanese government. Jiji Press