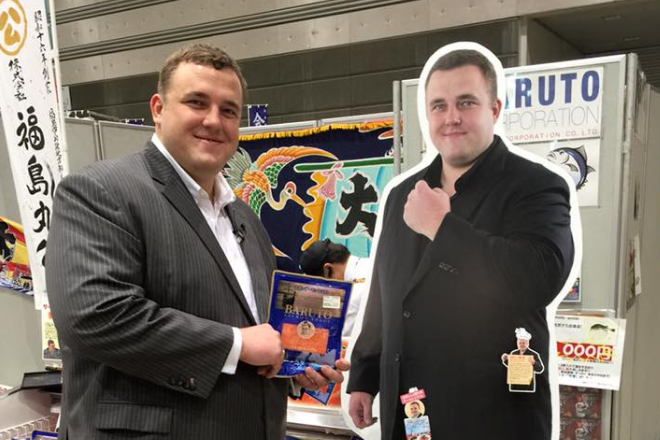 Berlin- Former sumo wrestler Kaido Hoovelson from Estonia, who went by his ring name Baruto in Japan, has become a lawmaker in his home country.

Hoovelson, 34, said on Twitter on Sunday that he was elected to Estonia's parliament, although he initially lost in the March 3 poll as a runner-up.

According to the Estonian public broadcaster, a victorious candidate who belongs to the same party as Hoovelson declined to take up the parliamentary seat in order to stay on as a town mayor. The former sumo wrestler was given the seat as a result.

Hoovelson, who reached the second-highest rank of ozeki during his professional sumo career in Japan, said on Twitter that he will make efforts so as to serve as a bridge between Estonia and Japan. Jiji Press