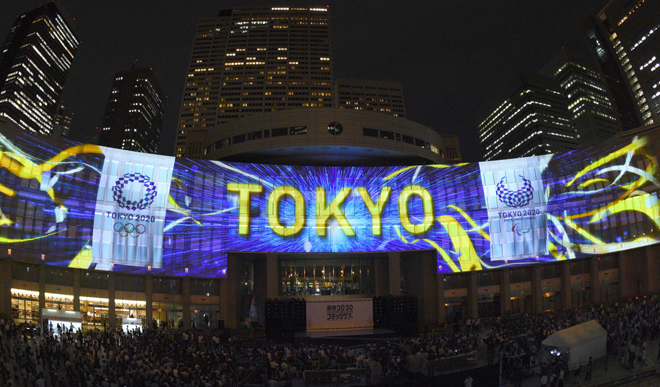 Tokyo- The 2020 Tokyo Olympic and Paralympic organizing committee has drafted a plan to set ticket prices between 2,000 yen for competition events and 300,000 yen for the opening ceremony, it was learned Tuesday.

The price plan for the general public was decided at a board meeting Monday.

The committee will seek approval for the plan at a board meeting of the International Olympic Committee in July.

The organizing committee initially considered setting the highest price at 290,000 yen and the lowest at 2,900 yen, referring to the ticket prices of the 2012 London Olympics.

The committee, however, decided to broaden the price range after discussions at an expert meeting. Jiji Press