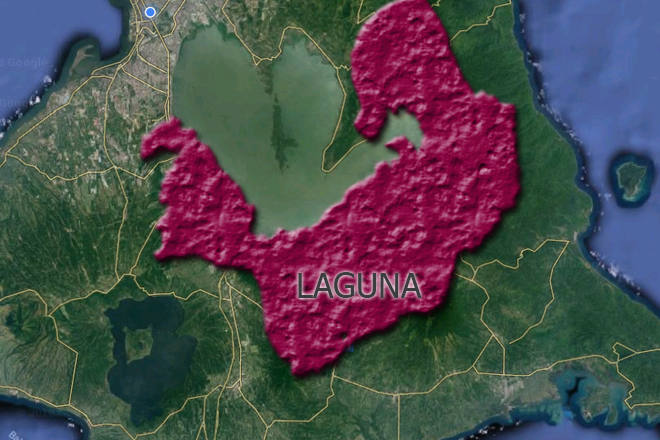 A Filipino-Japanese man was arrested in Laguna on Saturday for his alleged involvement in illegal drugs, according to police.

Tsuji was arrested during a provincial wide manhunt operation against wanted suspects around 12:15 pm at Barangay Mayondon in Los Banos, Laguna.

“He already surrendered on our Oplan Tokhang, but six months after, his grandmother reported that he's still using illegal drugs and upon verification he was arrested,” Esguerra said.

He said Tsuji was first arrested in 2017 and posted bail that time but failed to make an appeal when a warrant of arrest was released against him on March 4, 2019.

Esguerra said the suspect’s parents were separated and his mother is working abroad while his grandmother is the one taking care of him.

“Maybe his grandmother got fed up and reported him,” he said.

Suspect is now detained at Bureau of Jail Management and Penology in Los Banos and will serve two years of imprisonment for Violation of Section 12 (Possession) of Republic Act 9165 or Comprehensive Dangerous Drugs Act of 2002. Ella Dionisio/DMS