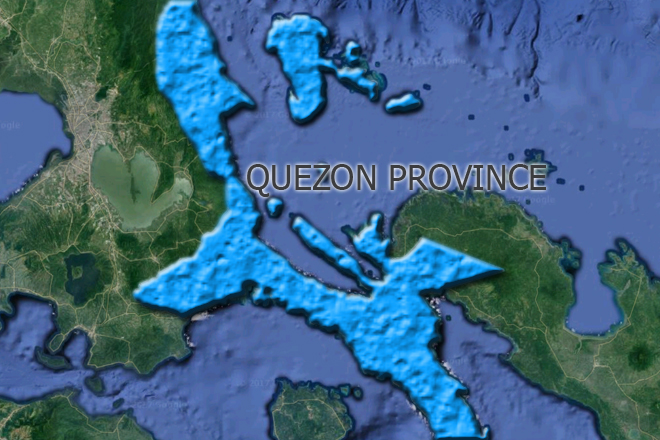 A gunman shot the vice mayor of a town in Quezon Province inside his sister's home Tuesday night, police said Wednesday.

San Andres Vice Mayor Sergio Francisco Emprese, 60, was at the sofa in his sister's house in Barangay Kanlurang Mayao, Lucena City  when a suspect barged inside around 9 pm and shot him once in the head.

A report from the Quezon provincial police said the  suspect was wearing a red t-shirt and orange shorts.

Emprese's sister went out of her room and saw the suspect who warned her not come near him. The gunman walked out of the house, police said.

Emprese was brought to a hospital where he died at around 9:54 pm. DMS