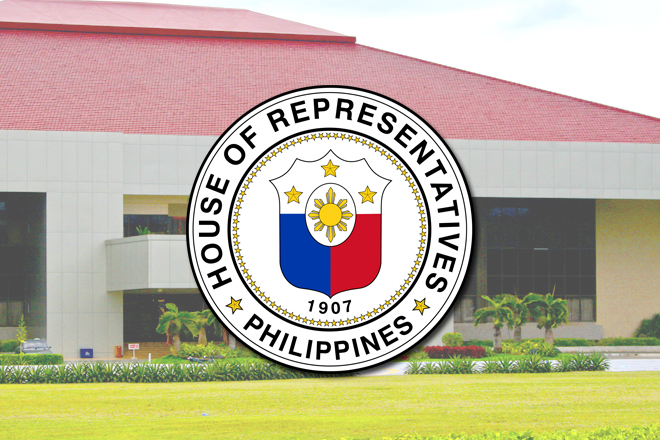 Speaker Panteleon Alvarez wants the House leadership to support him in reimposing the death penalty, or else he will tell the members to resign.

Alvarez said he will change his deputy speakers, including Pampanga Rep. Gloria Macapagal Arroyo who junked the death penalty as president in 2006, if they will not follow him

“We will have to replace her,” Alvarez told reporters after emerging from a caucus of the Partido ng Demokratikong Pilipino. He said he asked Ilocos Norte Rep. Rudy Farinas, the majority leader, to talk to Arroyo.

The bill to reimpose the death penalty is scheduled for debates at the House plenary.

“There is no arm-twisting. I am not forcing anyone,” Alvarez said. “It’s either

you go with the majority leadership of you don’t.”

Alvarez warned PDP-Laban members who will not vote in favor of the measure should quit or be kicked out from the party.

“The bill on the restoration of death penalty bill will be a party stand,” Alvarez pointed out. “If you don’t agree with the party stand you might as well quit.”

In the Senate, there are eight senators in favor of reimposing the death penalty, eight against and the rest are undecided, said Senate President Aquilino Pimentel III,

Alvarez said lawmakers have agreed to impose reclusion perpetua as the least penalty for heinous crimes and death as the stiffest punishment.

“The judge will decide. He will determine which penalty will be imposed depending on (the) attendant circumstances,” he said. DMS