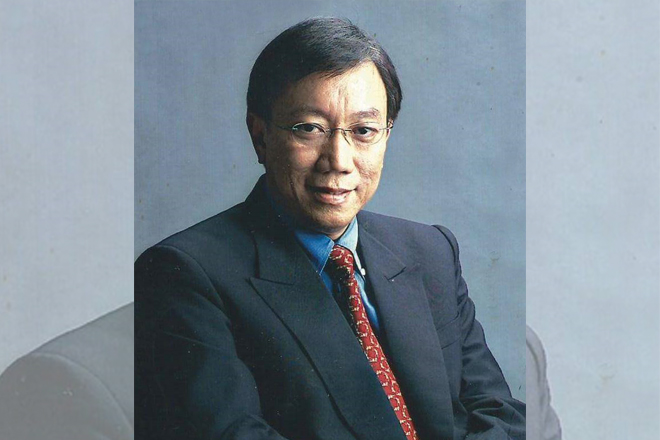 Solicitor General Jose Calida on Wednesday said the government will ask courts to order  arrest of the leaders and members of the National Democratic Front following President Rodrigo Duterte’s termination of the peace talks.

Calida said the Office of the Solicitor General is preparing the pleadings for the Supreme Court and several regional trial courts to recall the bail given to NDF consultants who participated in the peace talks, including spouses Benito and Wilma Tiamzon, reported leaders of the Communist Party of the Philippines.

He said the regional trial courts will be asked to issue recommitment orders on those  who are standing trial for various criminal cases.

The solicitor general sought temporary liberty for the Tiamzons and 18 jailed NDF consultants last year to join the peace talks between the communist rebels and the government.

Calida said when the Supreme Court granted them bail in its resolution in August last year, which was adopted by the regional courts, the High Tribunal set conditions.

"One of the conditions is that once their participation ceases or the peace negotiations are terminated, their respective bonds shall be deemed automatically canceled," said Calida said.

"Since President Rodrigo Duterte has already canceled the peace negotiations, the NDF consultants' provisional liberty automatically ceased hence, they can now  be arrested and recommitted to their respective detention facilities," he said.

Calida said NDF leaders cannot use the 1995 Joint Agreement on Safety and Immunity Guarantee (Jasig), which gave them immunity from arrest.

"Supreme Court decisions form part of the law of the land. Hence, the resolution dated August 2, 2016 supersedes the defunct 1995 Jasig agreement between the parties, which has become moot and academic," he insisted. DMS