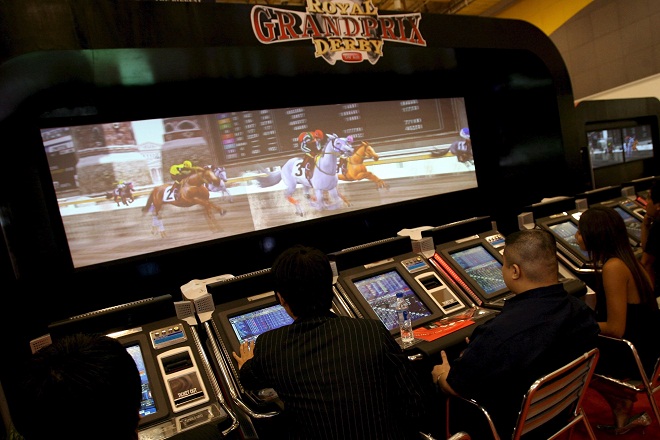 The head of the Philippine National Police said it could be "detrimental" to the national security if there are too many Philippine Offshore Gaming Operators (POGO) near police and military camps.

In a press briefing on Tuesday, Police General Oscar Albayalde said they will closely monitor POGO hubs near their camps as part of their security protocols.

“Maybe that is what Secretary of National Defense (Delfin Lorenzana) wants. We still need to monitor them. We cannot just allow- in fact even if they (POGO companies) are not doing anything but they are too much that could also be detrimental on our national security. That's also possible,” he said.

His pronouncement came after Lorenzana said construction of POGO hubs near camps can lead to espionage.

Albayalde said they have not received any information that these hubs will be used for spying.

“Those are just allegations. There’s no spying activity in POGO’s as of this time,” he added.

“You know foreigners. They want to establish (business) beside police stations for security reason. That is one consideration for them. If you are investor also you want in (areas) where there are a lot of security forces, he said.