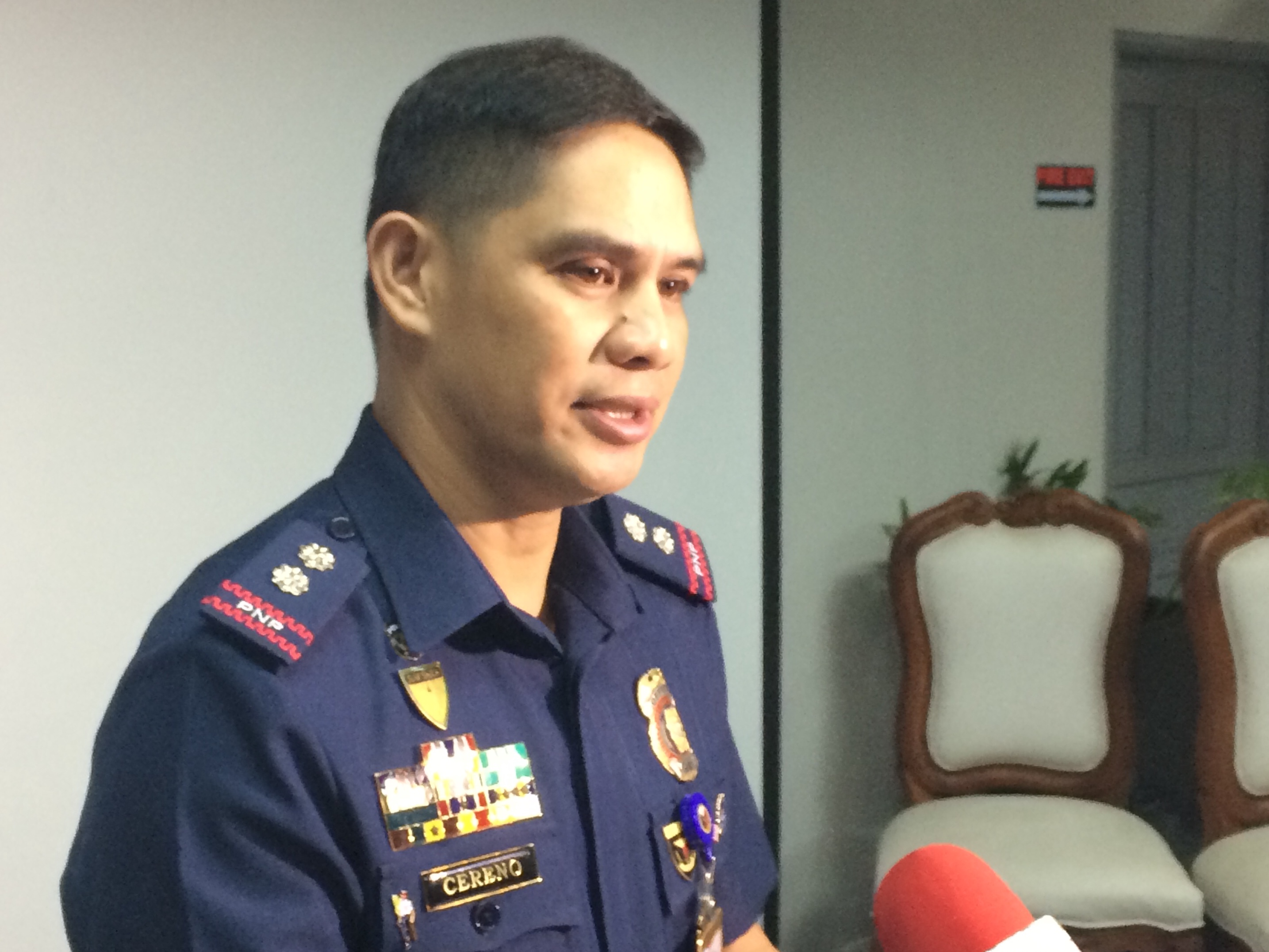 The Philippine National Police- Anti-Kidnapping Group ( PNP-AKG) on Monday presented one of the suspects involved in a kidnapping where they took a video of their victim while locked up inside a police jail.

In a press briefing, AKG spokesperson, Police Lt.Colonel Elmer Cereno identified the suspect as Libu Xu and the victim as Xiaoguo Bian, 25, and a Chinese tourist.

“Victim played at Midas (Hotel) and then borrowed money (from the suspects). When he lost, he was abducted and brought to the hotel and then transferred somewhere in Alabang. Then the kidnappers want to ask money from the victim so he was brought to the Pasay City Police Station,” Cereno told reporters.

The victim borrowed P1.5 million pesos from the suspects and he should pay for P500, 000 as interest.

Cereno said aside from Libu Xu, they are pursuing his other cohorts.

“Allegedly they were six and we were able to identify four of them,” he said.

Cereno said the suspects were able to film the victim while detained after the investigator at the Pasay City Police Station placed him there last August 11.

The video was sent to his father abroad for him to pay ransom.

“The investigator was doing a lot of things so for the meantime, (the victim was locked up) because in the first place when they entered they told him (the investigator) they want to complain because the (victim) has debt. So the investigator presumed because there is a complainant but during the investigation, we found that he is a kidnap victim,” he said.

Cereno said the investigator released the victim after a few minutes since there is no ground to detain him.

The victim was released on August 15 after employees from the hotel brought him back to the station. The employees found out the victim is being kidnapped by the same people who went to report him.

His father was not able to give the RMB 300,000 ransom money to the suspects.

On the same day, Libu Xu was arrested in a condominium located in Pasay City.

Cereno said this is the first time Chinese kidnappers used a police jail as their bait for families of their victims.

“That’s why we got shocked when we saw the video from the father... we found out that it happened in Pasay,” he said.

He added they are investigating if the investigator has liability since aside from detaining the victim, he did not see the suspects are filming him.

“We are looking into it because in the first place we found out that the investigator has no intent to do that and he is just busy during that time... The investigator did not see that the Chinese were taking photos while the victim was inside the jail,” said Cereno.

Cereno reminded officers to validate these reports so they will not commit mistakes.

“Just like here in AKG, they should validate first through interviews and we should look whether it is a complainant or suspect,” he said. Ella Dionisio/DMS