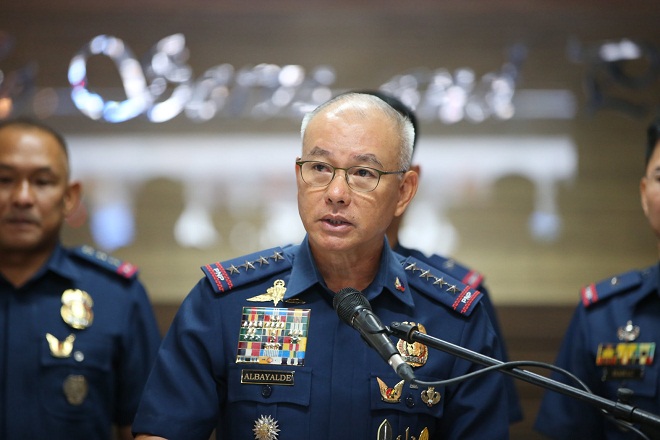 The Philippine National Police (PNP)  will send a 20-member delegation to the 39th ASEAN Association of Chiefs of Police (ASEANAPOL) Conference in Hanoi, Vietnam.

Police Brigadier General Bernard Banac, the PNP spokesman, said in a statement Police General Oscar Albayalde will be in Vietnam from September 16 to 20.

“Albayalde will present the PNP’s country paper on current transnational crime concerns, including efforts aimed at strengthening international cooperation with other police forces in the ASEAN against transnational syndicates,” said Banac.

Banac said, the delegation will hold bilateral meetings with the UK National Crime Agency and the Australian Federal Police.

He added the Philippines is a founding member of the ASEANAPOL and the first conference was held in Manila in 1981.