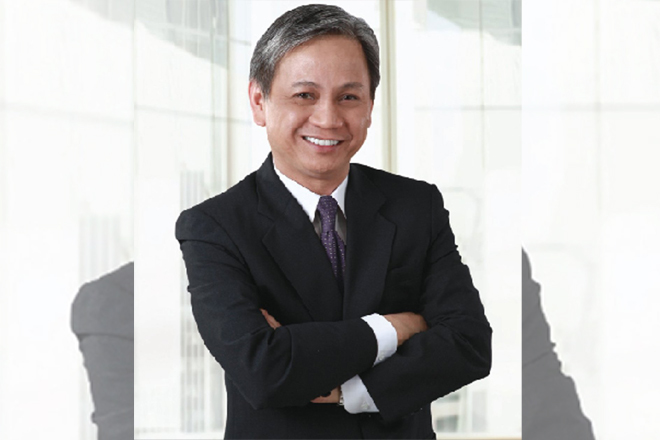 Senate President Aquilino Pimentel III has endorsed banker Antonio Moncupa to be the next governor of the Bangko Sentral ng Pilipinas (BSP).

Pimentel, who is also president of the ruling PDP Laban party, said at the Senate website Moncupa is the most qualified to head the monetary authority.

"It is time for bold and innovative leadership at the BSP. It can no longer be 'business as usual' in government, particularly at the central bank which is the overseer of the country's financial system," Pimentel said in a statement.

"I believe Mr. Moncupa has all the qualities required to lead the central bank in this period of challenge and change. He is an experienced banker whose knowledge of the financial markets is matched only by his unquestionable integrity and character and passionate nationalism," Pimentel said.

Moncupa, who is president of East West Bank, also heads the PDP Laban policy think-tank. He is a former activist and political detainee.

The Senate president said the party is set to formally endorse him to President Duterte, who is PDP Laban chairman.

In a reply to Daily Manila Shimbun, Moncupa said: I am humbled and greatly honored by the endorsement.”

“I thank Senate President Koko Pimentel for the trust and confidence. I believe he sees a responsive and independent BSP as consistent with PDP LABAN’s advocacies towards inclusive growth and the fight against criminality,” Moncupa added.