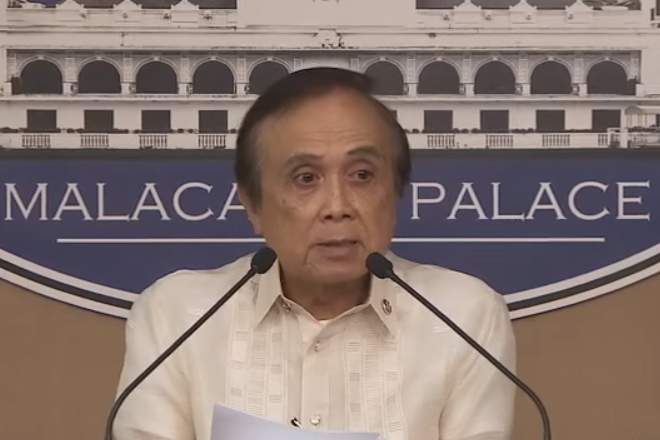 The Philippine government may send a high-level delegation to Japan to follow up on the promised one trillion yen assistance made by Prime Minister Shinzo Abe during his recent trip to the country, an official said on Thursday.

National Economic and Development Authority Director General Ernesto Pernia said they are planning to go to Tokyo by middle of February.

"We plan to go there around the middle of February, the economic team plus Public Words and Transportation secretaries," Pernia told reporters after the press conference on the fourth quarter 2016 economic performance in Pasig City.

The purpose of the trip is to "further the discussion (and) to concretize in terms of which projects (to implement)," said Pernia, who with other Cabinet members, arrived from a two-day trip to China. They discussed the projects to be financed by Beijing through official development assistance.

The trip to Japan will be "like what we did in China," Pernia said.

During Abe's official visit to the Philippines on January 12 to 13, he vowed to provide the country one trillion yen of assistance over the next five years.