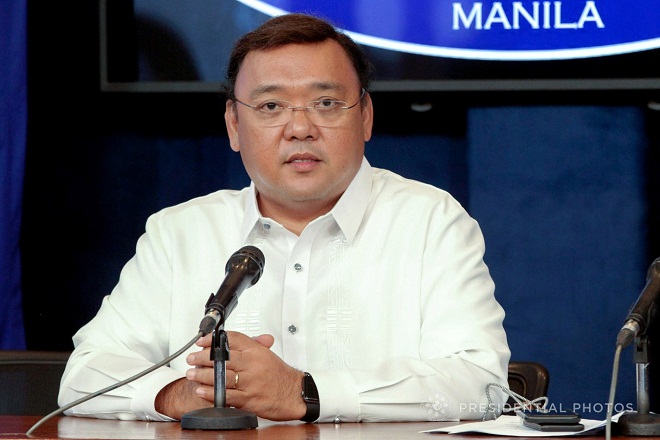 Malacanang hit on Tuesday the research conducted by Ateneo Policy Center that over 5,000 drug suspects have already been killed in the government's war on drugs and most of them were poor.

In a radio interview, Presidential Spokesperson Harry Roque said the study was not reliable as data were only culled from news reports.

"For me, there's no value added when it came from secondary materials," he said.

Roque said what he expected was that the researchers would use "primary figures" which were verified to come up with a reliable conclusion.

"But if it's like this that (information) came from the media and we know that the media sometimes get their (information) from another source and not from the primary source, the numbers are questionable," he said.

But as to the result that most of those killed were poor, Roque said, "we might be willing to accept such conclusion."

"But for me, the value is limited if we did not verify the numbers and the reason for the deaths," he added.

In a research entitled "The Philippine Government's Anti-Drug Campaign: Emerging Evidence and Data," the researchers admitted that the study came from the compilation of news reports.

The same study found that most of those who were killed were from poor communities. Celerina Monte/DMS