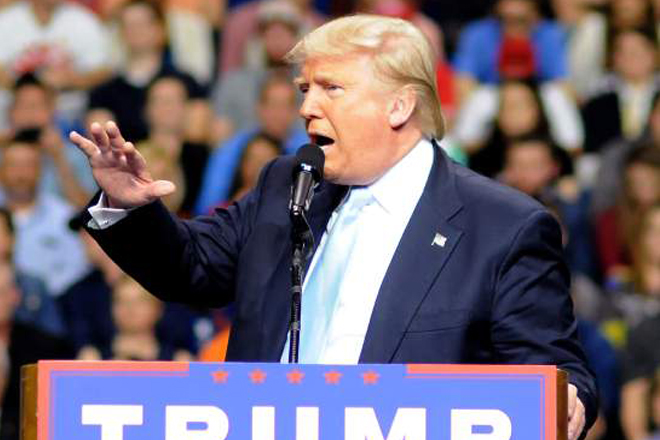 A Palace spokesperson expressed belief that United States and Philippines will have better relationship under new  President Donald Trump.

“The president is very keen that the Philippines is respected and its sovereignty, independence, sovereignty is respected,” Presidential Spokesperson Ernesto Abella said in an interview over government  radio  on Saturday.

“So I expect, we can expect that given the fact that the President-elect Trump seems to understand where the president, where President (Rodrigo) Duterte is coming from, I believe we will have better relationships,” he added.

Trump will be inaugurated as the 45 th US president  on January 20.

Abella emphasized the leaders of the two countries have mutual respect.

“The way I see it, based on the president’s (Rodrigo Duterte) actuations in the past, he especially gives respect especially when we are also accorded respect,” he said.

In December, Duterte spoke with Trump over the phone. Duterte said later: “I  would like to wish him success. He will be a good president for the United States of America, I am very sure.”

Duterte said Trump wished him success in ridding the country of the drug problem. He revealed he hot an invitation from Trump to visit New York and Washington, D.C. Duterte said he invited Trump to attend this year’s Association of Southeast Asian (ASEAN) Summit where the Philippines is the host. Robina Asido/DMS