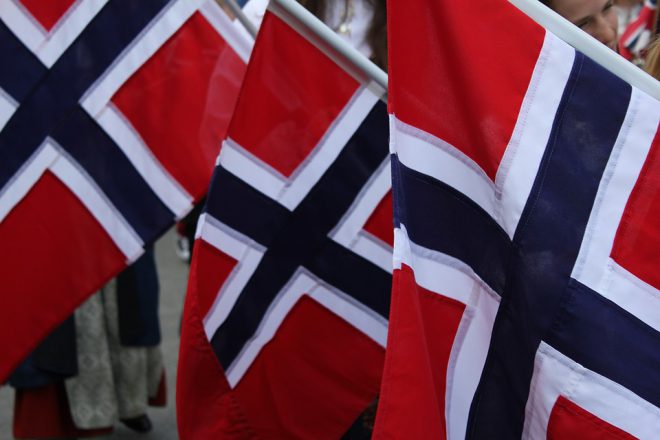 Norway is in “close dialogue” between Philippines, NDF after peace talks terminated

Norway, the third-party facilitator between the Philippine government and communist guerillas in their peace negotiations, on Wednesday said it is in close touch with both parties following Manila’s termination of talks last week.

“We are in close dialogue with both parties. We know from experience that all peace processes are going through challenging phases," Guri Solberg, Norwegian Foreign Ministry communication adviser, said via e-mail.

Solberg did not say if Norway received a formal notification from Manila saying talks have been officially cancelled.

Despite this, former chief negotiator Luis Jalandoni said the Communist Party of the Philippines-New People's Army-National Democratic Front would like to proceed with a previously scheduled dialogue on Feb. 22-25 in Oslo even without a ceasefire in place.

He ordered the rearrest of 20 rebel leaders who were freed last year to act as consultants for the CPP-NPA-NDF peace panel. But Jalandoni said a 1995 agreement with the government gives its members immunity from arrest. DMS