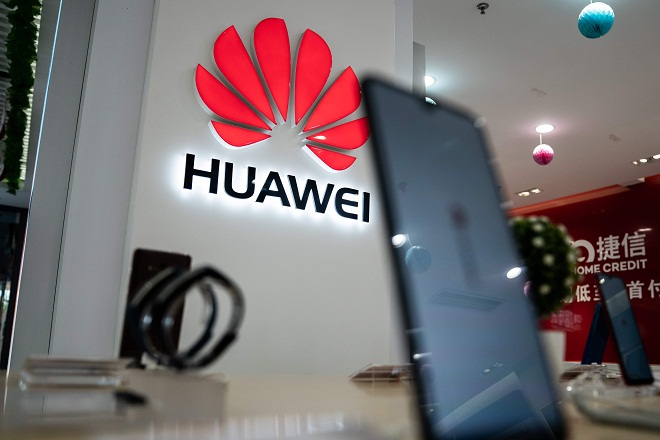 No evidence Huawei is involved in espionage: PNP

The Philippine National Police ( PNP) on Tuesday said there is no enough evidence showing Huawei Technologies is doing espionage in the country.

Police Colonel Bernard Banac, PNP spokesperson, said the Anti-Cybercrime Group conducted an investigation since the issue started and they did not found any evidence that will support the allegations.

“Since the issue started the PNP conducted validation and as of now there is no evidence that will connect Huawei in the spying allegations,” said Banac.

Based on their investigation, he said they do not consider Huawei as a security threat.

Banac said the involvement of the Chinese company to the PNP is as one of their biggest sponsors during the anti-cybercrime event last month.

He said they have not recorded incidents of hacking in their websites.

Banc assured the public that Huwaei will face charges once they find out they are during some irregularities that will affect peace and order.

“If there is a violation on the law and we have enough evidence, it is our mandate to file appropriate charges,” said Banac.

Huawei is facing difficulties after US President Donald Trump signed an executive order blocking US companies from buying foreign-made telecommunications equipment due to security threat.

A few months ago, the US also announced there are security threats in using Huawei phones and alleged they are involved in espionage. Ella Dionisio/DMS