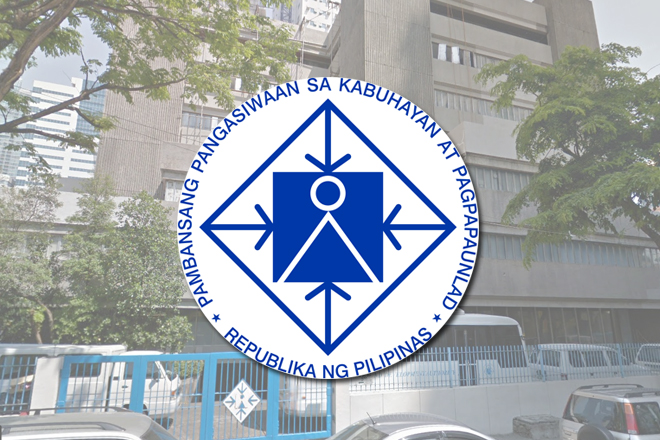 The National Economic and Development Authority (NEDA) Board officially approved the Philippine Development Plan 2017-2022 on Monday.

The Philippine Development Plan (PDP) 2017-2022 is the first medium-term plan to be anchored on a national long-term vision.

The PDP also takes off from the Duterte administration’s socioeconomic agenda and is informed by inputs from stakeholders and the general public, a statement from the NEDA said.

The plan sets gross domestic product to grow between 7-8 percent in the medium term, with poverty rate targeted to decline from 21.6 percent to 14 percent and poverty incidence in rural areas seen decreasing from 30 percent in 2015 to 20 percent by 2022. The government also identified in the PDP its target of reducing unemployment rate from the current 5.5 percent to 3 to 5 percent by 2022.

“We want the Philippines to be an upper-middle income country by 2022. With the right policies and with mutual trust between government and the citizenry, this is very possible,” said Socioeconomic Planning Secretary Ernesto Pernia.

“By the end of 2022, Filipinos will be closer to achieving their long-term aspirations,” added Pernia.

Following NEDA Board approval, and after minor revisions are incorporated, the NEDA will draft an Executive Order that mandates all government agencies to align respective programs, projects and activities with the Philippine Development Plan 2017-2022.

NEDA will work closely with national government agencies to prioritize identified policies and programs to further the country’s development goals. NEDA will also be monitoring progress with various inter-agency committees, and will be reporting regularly its accomplishment of outputs and outcomes through socioeconomic reports. DMS