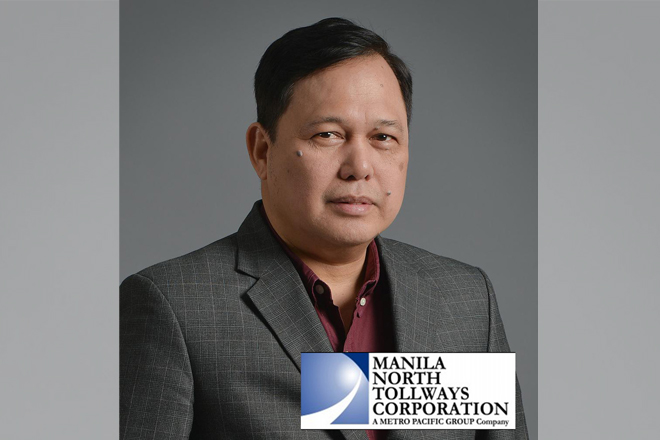 The expansion program, which began last month and is expected to be completed in May 2017, are the Balintawak, Mindanao, and Meycauayan Toll Plazas.

At the Balintawak Toll Plaza, MNTC is building eight more toll lanes to increase the total from the current 17 to 25 toll lanes.

A new toll plaza in a fishbone configuration is being constructed to serve motorists travelling between Metro Manila and the provinces in Central and Northern Luzon.

MNTC said a three-lane toll plaza, also featuring a fishbone design, is being built at the NLEX Mindanao Avenue. Since it opened in 2010, the Mindanao Toll Plaza, which has  six lanes, has been providing motorists from Quezon City with a convenient alternative entry to the expressway.