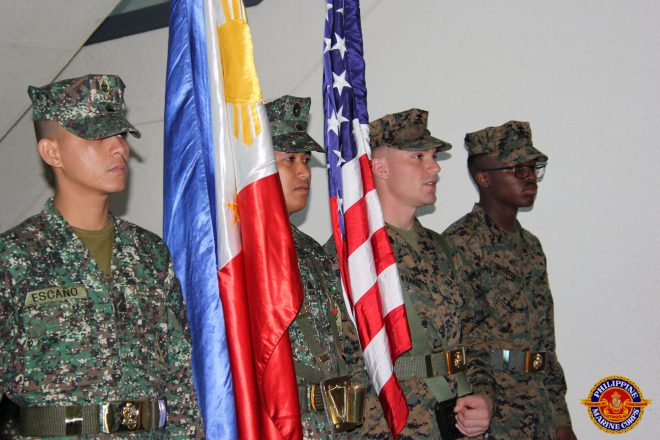 An exercise between the United States and Philippines along with  the Japan Ground Self Defense Force (JGSDF) dubbed as Kamandag 3 formally started in Zambales on Wednesday.

The opening ceremony that was led by Brig. Gen. Arwel Oropesa, deputy commander of Northern Luzon Command of the Armed Forces of the Philippines (AFP) was held at Subic Bay International Airport, Subic Bay Freeport  Zone in Olongapo City.

The exercise that will be participated by more than a 1,000 American, Filipino and Japanese forces is expected to last until Oct. 18, 2019.

"These humanitarian and civic assistance activities enable our service members to foster improved military to military ties and provide support to local communities," he added.

Serapio said Kamandag, an acronym for the Filipino phrase “Kaagapay Ng Mga Mandirigma Ng Dagat,” which means to “Cooperation of Warriors of the Sea,” is a bilateral exercise which is smaller than the annual Balikatan exercises. Robina Asido/DMS