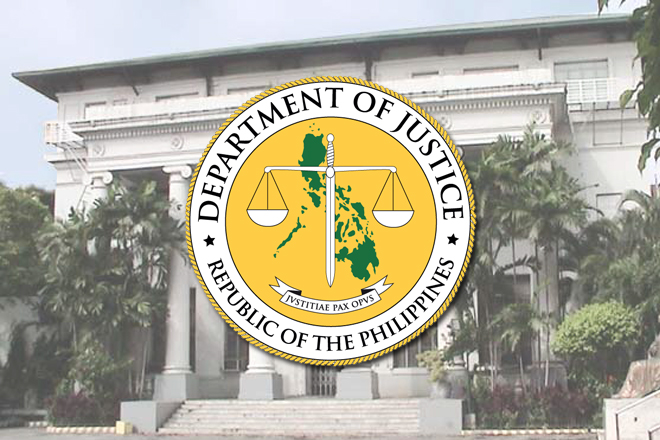 The justice department placed 20 consultants of the National Democratic Front  nes under an immigration lookout bulletin order after the government terminated the Joint Agreement on Security and Immunity Guarantee.

Aguirre directed Morente and Sepulveda to coordinate with National Bureau of Investigation Director Dante Gierran for the information about 20 NDF consultants.

A person subject of an immigration lookout bulletin order can leave the country if there is  clearance from the justice department.

Aguirre also required contact numbers from the NBI and the Office of the Prosecutor that can be called even beyond office hours in case the NDFP consultants subject of the ILBO attempts to leave the country.

Aguirre also directed the National Prosecution Service to file a case in court and obtain an arrest warrant "if it should be found that there is probable cause to criminally charge the respondents."

President Rodrigo Duterte last week cancelled the peace talks with the NDF following the death of several soldiers despite a ceasefire. DMS