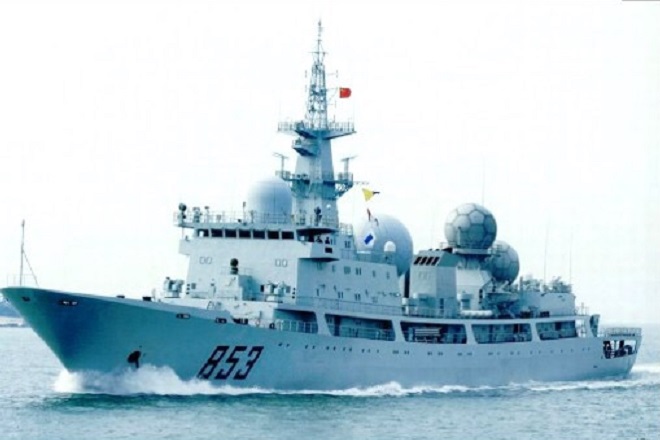 "It's because the frequency has increased, so its very alarming why so many navy ships of the Chinese are passing through Sibutu Strait", Lorenzana said in an interview with reporters in Manila late Tuesday afternoon.

Lorenzana said based on their monitoring there are instances two to four Chinese warships were passing through.

"There was one instance there were four ships have passed, at one time, the other two. So it's just alarming because before they do not do that. Seldom we saw them there," he said.

When asked about the reported presence of Chinese Coast Guard in Ayungin Shoal, the defense chief said he hasn't received a report.

"We will wait for the report to validate it, then we will think of what our response will be," he added. Robina Asido/DMS